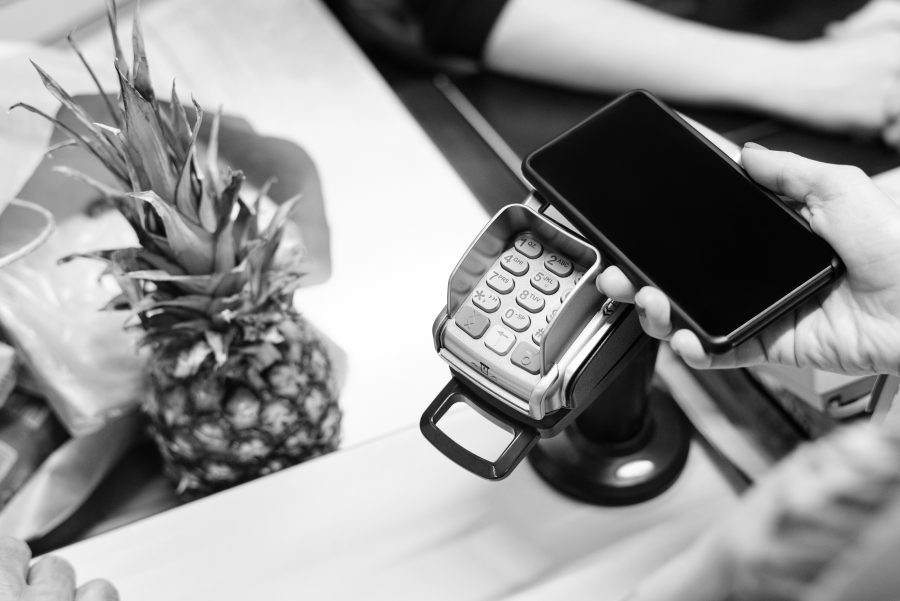 An inevitable consequence of the Coronavirus will be the acceleration or magnification of existing trends – be it towards home working or the intensification of the shift from physical to online shopping. Doomsayers who have portended the high street apocalypse in recent years may feel a sense of grim vindication following recent news of Debenhams, Cath Kidson, Laura Ashley, Animal, Oasis and many others closing their doors.

There are decades where nothing happens and there are weeks where decades happen, so said someone, but in the pre-lockdown era (five weeks ago) around 14 shops were shutting down every day. Retailers reported that 2019 was the worst year for sales in a quarter of a century. In recent years hundreds of thousands of retail jobs have been lost.

Undoubtedly, when businesses fail to adapt and modernise, they are stymied by new technologies with leaner business models and more efficient processes. This is Joseph Schumpeter’s creative destruction in action. But the true picture is more nuanced.

First, the demise of the high street isn’t inevitable – on balance, it may not be declining, even though social distancing (compulsory or not) will likely persist for years. Second, its woes cannot simply be put down to the wicked forces of e-commerce (under normal circumstances). Third, the creativity and adaptability of a market economy will be given free rein post-coronavirus. Retailers can, and should, capitalise on the opportunities that emerge.

What’s more, an increase in home working, combined with business failures shrinking demand for office space will lead to vanishing rents. If business rates are revalued frequently enough, rents will have to drop to fill spaces. Though they come under near-constant criticism, economists left and right tend to think of business rates as a good tax. Even though it’s businesses that write the cheque, they say, it’s landlords who actually pay business rates. When rates go up, rents go down by the same amount, and vice versa.

There is little shops can do about footfall under lockdown, but they can get creative or at least dabble in online retail – like restaurants, even at the top end, are doing. Merchants will soon list for free on Google Shopping. Many stores are posting photos of inventory on Facebook and taking advantage of features on Marketplace that allow them to make online shopping videos. Shopify, PayPal and others have added direct payment support to their feeds. Other retailers will experiment with websites of their own.

This is one reason why a digital sales tax is bad policy. The internet has had a significant impact on UK high streets, but it would be an act of sabotage to penalise traditional retailers that do manage to build online propositions. Further – the savings made by companies like Amazon through a lack of physical presence translate into gains for the consumer in the form of lower prices. Weakening online retailers may make our high streets stronger in the short-term, but it comes at the expense of consumers, productivity, and future innovation.

Ultimately, there is no reason why consumer behaviour will change permanently away from high streets. Some will continue to decline – a process the coronavirus may catalyse, given supply chain disruptions and diminishing consumer confidence. That said, once controls are lifted, we could see released pent-up demand for goods and services unleashes a surge of business for retailers.

Places with reasonably high density and walkability should continue to prosper in the long term. As a Centre for Cities report has pointed out, though headlines constantly broadcast the struggles of big brands and the “blight of boarded-up shops”, there are pockets of prosperity. In Brighton (pre-Covid-19), vacancy rates were as low as 7%, while in Exeter it was 8% and Bristol, 12%. On the other hand, in Newport almost a quarter of stores lie empty and 21% of outlets are shuttered in Wigan. This variation matters because it shows e-commerce is not the sole reason for the decline.

Instead, it’s down to a mix of factors, from housing to transport to the jobs available in certain areas. Tackling these issues, by densifying areas around high streets through liberalising housing supply, and investing in transport links between towns and cities to give people access to the best jobs from a far wider area, will have more of an impact than focusing on high streets alone.