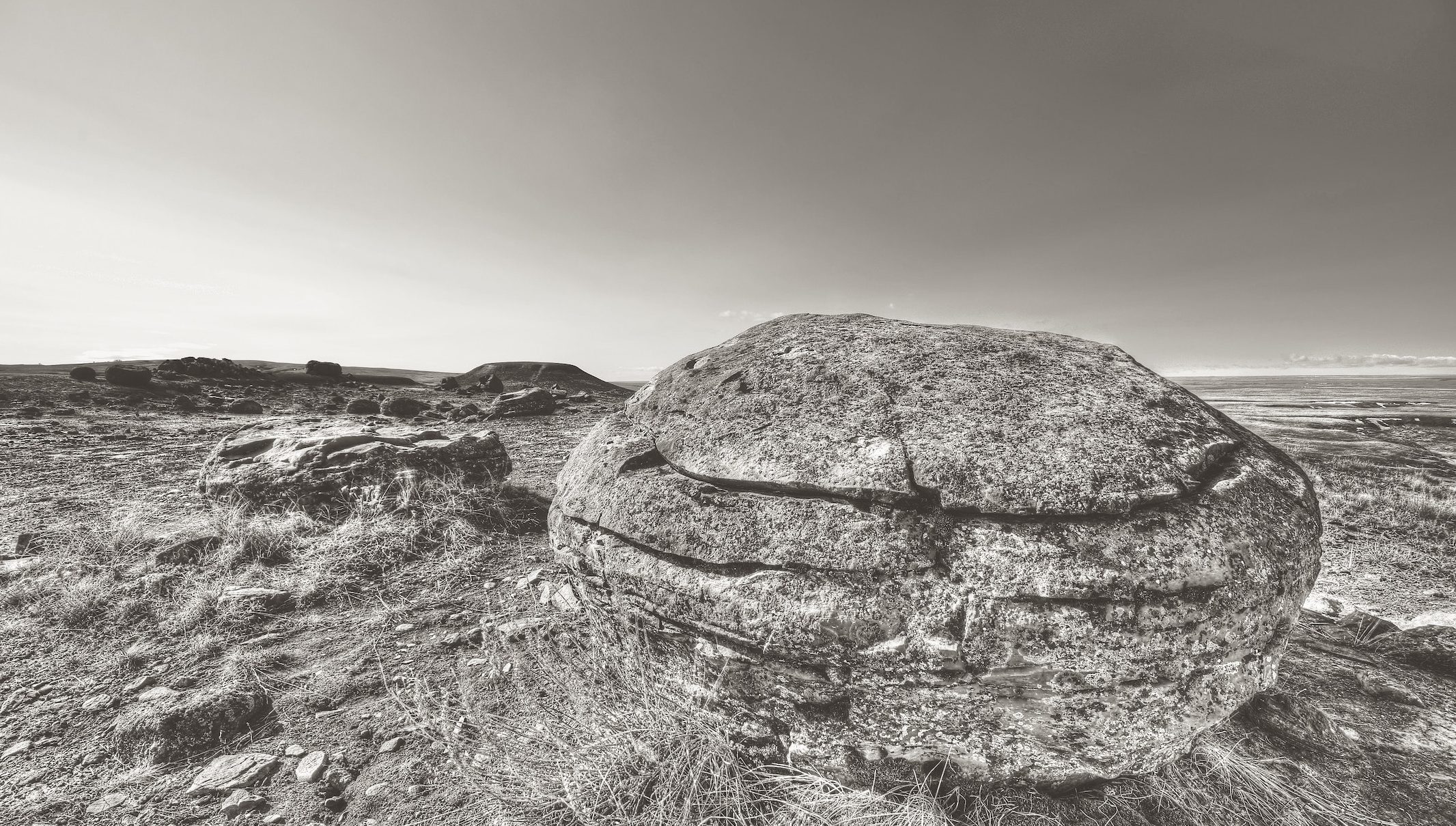 The Canadian psychologist Jordan Peterson received considerable attention when he visited Stockholm recently. He was told to “crawl back under a rock” by Sweden’s Foreign Minister and engaged in a heated discussion about the paradox of gender equality in progressive societies with the leader of the Centre Party, Annie Lööf.

Peterson was visiting Sweden to plug his book 12 Rules For Life: An Antidote to Chaos. Peterson has shot to fame around the world in part for his views on gender roles and gender equality.

In his televised exchange with Annie Lööf – who, incidentally, is the latest Swedish party leader to try and cobble together a coalition deal – Peterson explained his view that young men are not encouraged in modern society to flourish in the same way young women are, because society sees something pernicious about male competence and activity. This, he believes, goes along with the notion that the best way of characterising Western society is as a tyrannical patriarchy, an appalling doctrine as far as Peterson is concerned.

Central to Peterson’s argument is the example of Nordic countries. Peterson points out that in these unusually progressive countries, gender differences haven’t disappeared. In fact they are more stark than in other developed countries.

Peterson said: “Look, one of the things you want to ask yourself is that what is the purpose of setting up a society that offers maximal equality of opportunity and one of the answers is that you maximise choice. And if you maximise choice then you also maximise the differences in choice between people”.

Annie Lööf replied that, of course, biological differences exist between the genders, but their different choices are formed by their upbringing. Girls can be raised to become self-confident leaders, Lööf said. This is your belief, Peterson replied, but not what the evidence suggests. The pair agreed to disagree.

Peterson’s does a good service by countering misguided radical feminist views, but he misunderstands the Nordic gender equality paradox. In particular, he neglects the way in which Nordic welfare states’ policies unintentionally hold back women’s career progress.

Peterson’s message on feminism resonates with conservatives in Sweden. Yet the discussion of women’s freedom and careers merits a deeper understanding – since Sweden and the other Nordic countries are leaders in gender equality this is an issue with global relevance.The lesson from this part of the world, is according to Peterson that women have maximum equality of opportunity and therefore differences in choice maximise gender differences.

The truth, however, is that the Nordic countries do not maximise women’s choice. In fact, the welfare state limits women’s choice through a number of mechanisms.