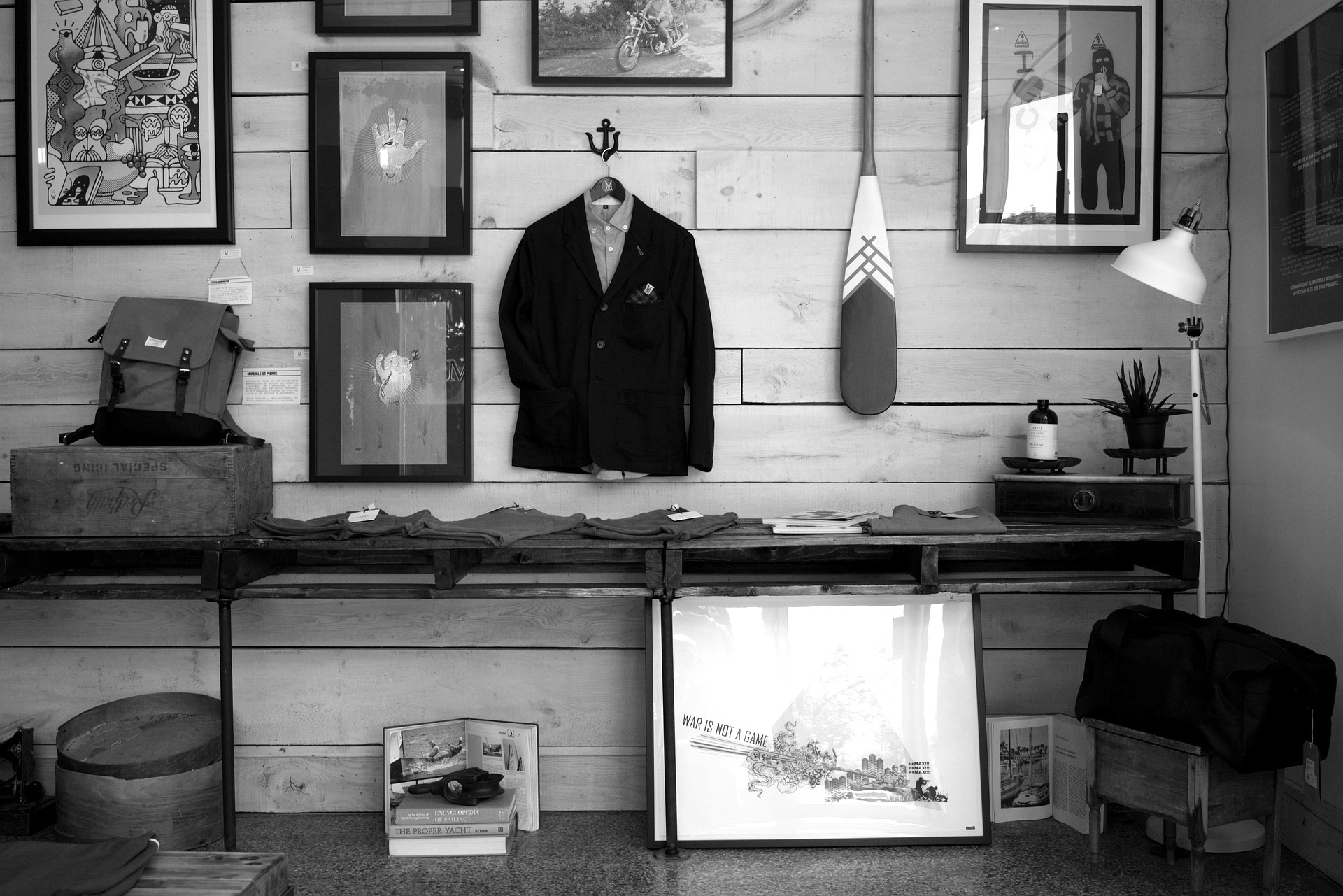 Joseph Chamberlain (1836-1914) the radical nineteenth-century businessman and politician who terrified Queen Victoria and many others, is back in the news again.

The man who broke not one but two political parties has been twice cited by Prime Minister Teresa May as an inspiration. Her joint chief of staff, Nick Timothy, has even written a pamphlet about him (Timothy, 2012). Once-despised concepts like ‘industrial strategy’, city mayors, educational excellence and the regions are back in fashion again. What can this mean for retail strategy?

Keen readers of this website will know that our ploy is to see all activity through its impact on shopping and shopkeeping. Hence the title of this page is ‘Joseph Chamberlain and Retailing’. Admittedly, this is not the most obvious slant on Joseph Chamberlain. In fact it may be a world first for us.

Starting as a shoemaker, then manager, of the family store in Cheapside, London, he was sent by his father to Birmingham to look after the family interests in a new engineering company. Chamberlain and Nettlefold under Chamberlain’s leadership combined new engineering technology with excellent management and sales skills to become the largest manufacturer of screws and fastenings in the UK, making worldwide sales. The company was the precursor to today’s GKN and Chamberlain himself became a millionaire, in the days when ‘millionaire’ meant very, very rich indeed.

Birmingham’s population had grown rapidly in the nineteenth century (by +358%, 1801-71), but comparatively little had been done for this population. There were shanty towns, acres of slums, poor sanitation, an inadequate water supply, and comparatively few schools.