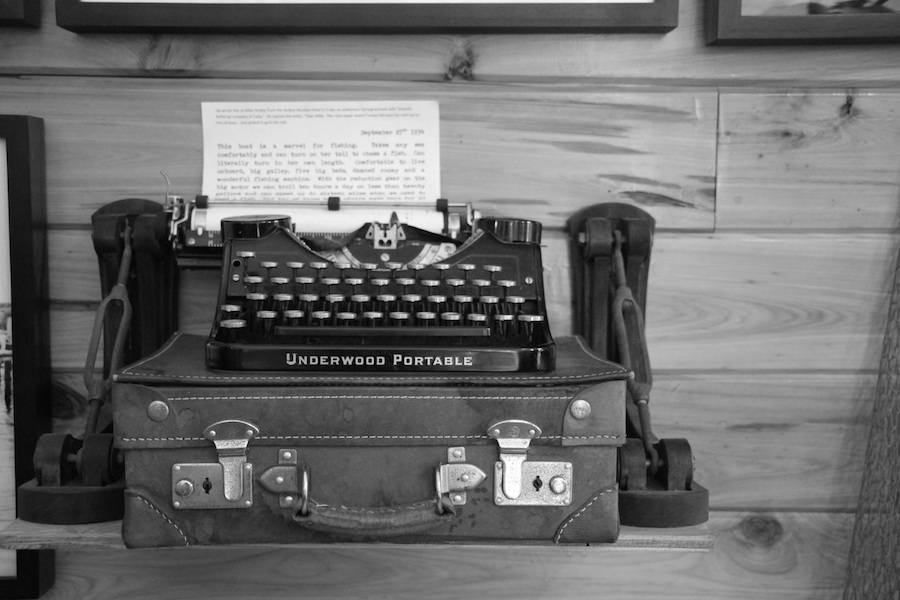 The constraints of newspaper reporting helped hone the style of many great novelists, including Hemingway

Before they were literary celebrities, many authors spent time as jobbing journalists. Charles Dickens, Rudyard Kipling, H.G. Wells, George Bernard Shaw, Rebecca West, George Orwell, Winifred Holtby, Graham Greene, Ian Fleming… the list goes on, all worked for newspapers and magazines not only to earn a living but also to hone their skills as wordsmiths. Today, whether in good old-fashioned hard copy or via the internet, radio or TV, journalism can still play an important part in a creative writer’s development, as can be seen in the career paths of Stieg Larsson, Robert Harris, Sarah Breen, Emer McLysaght and Tony Parsons.

Being a journalist invariably means having to work within strict word limits to immovable deadlines and in a specific style tailored to the interests and sensibilities of a particular readership. These constraints teach the budding writer the importance of an economic use of language, self-discipline and how to hold a reader’s attention – all essential skills for anyone hoping to become a professional, commercially successful storyteller. However, whilst journalism has played a crucial role in developing many writers’ skill sets, it also shaped what we’ve come to recognise as the modern novel.

Modernism, the ‘undecorated’, minimalist forms of art, music and architecture that better reflected the reality of life in the industrial societies of the US and Europe, began to gain traction in the early part of the 20th century. In architecture, a modernist, functional style was developed at the Bauhaus design school (1913-33), an understated, non-representational form of music could be heard in the works of Arnold Schoenberg (1874-1951), and in visual art, painters such as Wassily Kandinsky (1866-1944) developed a geometric style where ‘meaning’ was not obvious.