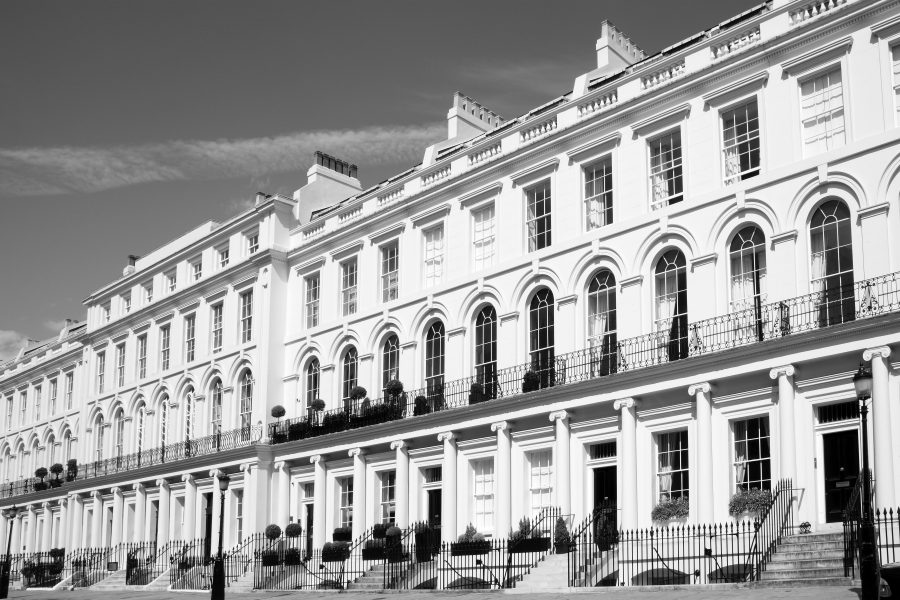 Why high-net-worth individuals are struggling to secure mortgages

It might seem counterintuitive to some, but high-net-worth (HNW) individuals often face difficulties when securing mortgages.

In February 2019, Butterfield Mortgages Limited (BML) commissioned independent research to reveal how commonplace the issue is. The survey, which received responses from more than 500 UK adults with assets worth in excess of £1m, found one in nine had been refused a mortgage in the past decade.

It is, in part at least, a result of the risk-averse approach now adopted by many conventional lenders; something that has become far more common since the onset of the global financial crisis in 2008.

New regulations, such as the Mortgage Market Review in 2014 and the Mortgage Credit Directive in 2016, have resulted in a more stringent, turgid approach to assessing mortgage applications. Consequently, wealthy borrowers – who often do not match some lenders’ tick‐box methods – are among those who now struggle to access credit.

This has resulted in frustration amongst HNW individuals. BML’s aforementioned study found the vast majority (79%) of respondents feel conventional lenders are too rigid in their approach to assessing mortgage applications, failing to properly take an individual’s circumstances into account.

When it comes to HNW mortgages, no two applicants are the same, and the variety they present in terms of their financial profiles is a cause for difficulty and concern among lenders not well versed in this market.

For example, HNW individuals are often not seeking mortgages for their sole or primary residences, with some 60% of HNW individuals believing it has become increasingly difficult to secure mortgages for non-primary residential purchases. Furthermore, two in three feel conventional lenders do not do enough to cater to the needs of property investors.

Another challenge for HNW individuals is their irregular – or perhaps even non-existent – sources of income. For some lenders, including many high-street banks, any mortgage applicant unable to present a monthly paycheque will promptly be turned away.

Returning to BML’s research, 38% of the HNW individuals asked said the main reason they struggle to secure credit from banks is because they do not receive a structured income. Similarly, 44% find it inherently difficult to secure a mortgage because their capital is tied up in existing investments.

Specialist lenders who have experience working with HNW clients understand the importance of carefully considering borrowers’ unique personal circumstances. This involves investing time into uncovering the assets they own, the money they have access to, the incomes they receive and why they require the loan.

Equally, intermediaries also have an important role to play in ensuring wealthy clients approach the right lenders; indeed, 73% of HNW individuals believe intermediaries are vital in enabling them to find specialist lenders that cater to their needs.