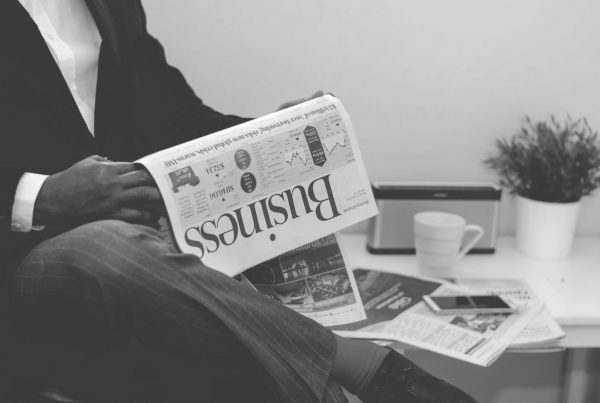 A few years ago I was on Bloomberg one morning and said something like, stocks looked overly expensive and should be due a correction if it wasn’t for the support they were getting from company buybacks and the low relative yields on bonds. The programme host asked me if I meant stocks were going to collapse, so I joshed with her – confidently predicting some random date like October 12th as the day the global stock market would tumble out of bed. I spun some yarn about my high degree of confidence that 10.30am that day would see a crash nailed on. I figured anyone sensible watching would see I was joshing. I should have given the host a verbal sarcasm warning – I think the newscaster took me seriously… So, now I try to hedge a bit when its blindingly obvious we are poised on the edge of a precipice about to take a big step forward.

We are in the middle of a deeply unconvincing market, but this time it’s not stocks that scare me.

Yesterday’s stock market action turned out mildly positive on the back of numbers being better than expected. The big event today will be the US Non-Farm Payrolls data – expected around 160k. Yet, despite a continuing long-term strong employment trend, rising wages and no real tension, the market buys the notion that a global recession is 30-40% likely, but also that Fed Chairman Powell stands ready to deliver another bout of easing later this month – The Powell Put. That’s the stock market we’re in – reacting to daily news on trade wars and looking to be bailed out.

Fundamentally, should we be scared? Yes, be a little concerned.

Meanwhile, the short-end of the US Bond market tightened as expectations of further easing rose… (At this point please start humming the underwater menace theme from Jaws, and imagine a large shadowy shark-like form is below the boat.)

I’ve spent most of my career in the fixed-income markets. What I see today scares the solids out of me.

We are looking at 2% yields on the 30-year US T-Bond. That’s the highest bond yield in the whole developed world sovereign bond market! And the market thinks it’s a bargain because US rates are inevitably going to zero and beyond! That is not good. It really is not good. It’s not normal. It means something is very very wrong.