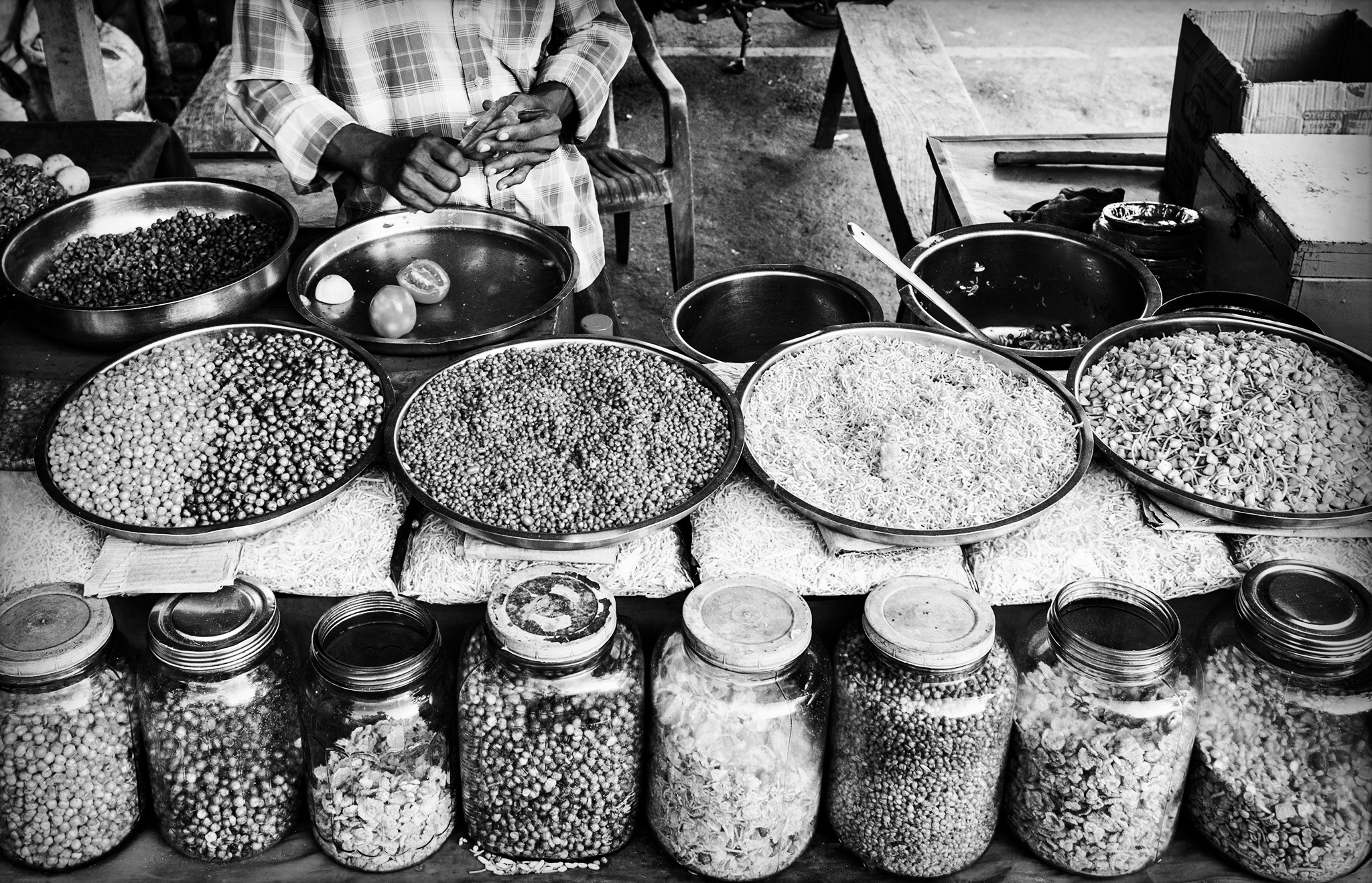 I visited South Africa for the first time in September of 2006, thanks to Grietjie Verhoef and a great number of hosts around the country, for nearly two-and-a-half weeks. In that time I watched some South African TV in English, and when English subtitles were provided I could follow the Afrikaans soap operas, too, noting the interesting contrasts with Dutch. I spoke at some length about the country with a couple of dozen South Africans. I read hurriedly most of Robert Ross’s Concise History of South Africa and some of Leonard Thompson’s A History of South Africa, as well as certain relevant parts of the Lonely Planet’s travel guide to South Africa. On Professor Verhoef’s recommendation I bought and read Robert Guest’s The Shackled Continent. And I have at least bought Nelson Mandela’s autobiography, and some poetry in Afrikaans.

You can add to this impressive scholarly activity a long acquaintance with certain Africanists, such as with Ralph Austen at the University of Chicago, who was a colleague of mine for twelve years, and with Phil Curtin at Johns Hopkins, whose former wife was an opera singer with my mother. I attended in 1974 a famous conference on the slave trade at Colby College, in which the only black person in attendance, a Nigerian historian, was roundly attacked by Phil. Add up all this and you can see that I have speedily become a world-renowned expert on African history and economy. That is surely why I have been invited to write this article.

Well… surely not. It would be absurd for me to presume to lecture you on the economy or the economic history of Africa. I am an economist, subspecies Chicago School, and an economic historian, subspecies British. Besides that, on account of my interest in the rhetoric of science, I also teach English and communication. I have as we rhetoricians say the ‘ethos’, the standing, to speak a little on these subjects. I could speak to you at length on the rhetorical idiocy, prevalent in modern economics, of confusing statistical fit with economic significance. I have a book on that with Stephen Ziliak coming out in 2008. Alternatively I could speak to you at even greater length – I plan four fat volumes, the first of which was published in 2006 by the University of Chicago Press – on the more humanistic obsession of mine these days, the history and philosophy of the ‘bourgeois virtues’.

But so far as economic history is concerned I can pose as an expert chiefly on Britain. As someone remarked to me at dinner one night in Johannesburg – I think he had had a bit more wine than he could handle, and was in the candid stage of tipsiness – just because I know a little about the economic history of Britain doesn’t mean I know much of anything about economic history elsewhere. Just because Britain was the first industrial nation does not, emphatically does not, make its history the key to every other economic history.

That’s right. It’s just what was wrong with stage theories, popular in our youths, the last one being Walt Rostow’s. The first was Hume’s back in the 18th century. The 19thcentury was especially fertile in them, such as Marxism, and then the racial theories of the development of Het Volk. They all said that human societies are like growing trees. This means that each society will have to go through the stages of seed, sprout, sapling, young tree, mature tree, aged tree. It means you cannot skip or accelerate stages. Thus the Marxists before late 1917 were convinced that the Revolution would come in Germany, not in backward Russia, of all places. Thus the Dutch in Indonesia around the same time comforted themselves by imagining that it would take the Indonesians, so obviously primitive, at least two centuries of tutoring by the Nederlanders to reach the stage of maturity that would justify allowing the Indonesians to run their own affairs. A similar theory, it says in my two books on South African history, was once accepted here. Certainly in my own country the same story of stages of development was long thought to justify scientific and other racism.

I detect a similarly grim yet unrealistic economics in the present generation of so-called growth models. Maybe, come to think of it, stage theories are not merely something out of our remote youths. Some years ago, when the International Economic History Association met in Milan, someone told me that he thought his own country of Uruguay would take – according to the latest model from Lucas or Barro – 300 years to catch up. Three hundred years. This is stage theory as despair.

What I can offer you as a British economic historian, a Chicago-School economist, and a rhetorician of science is what I call kitchen-table – keukentafel –  economics about our past and present and maybe our future. I can offer you in particular a certain freedom from the anti-economics of stage theories. What I mean by ‘kitchen-table economics’ is the kind of disciplined common sense we use as policy advisers in economics; that is, if we are responsible and are not mere ideologues or mere mechanics. As Alec Cairncross used to say, the test is whether you would “take it to the Riyadh”. The discipline over the common sense is quantitative. I have often noted that the master discipline of economics is not mathematics – as much as I love mathematics – but accounting. Getting the accounts right and getting the sums right within the accounts is the way that most economic questions are answered.

Let me give you some examples. Over my career I have rather specialised in such examples, so I could go on giving one after another, as we say, until the cows come home.

1. A high-brow example is Bob Barro’s old and important point that the promises of governments to pay pensions might well be treated by the people promised them as among their assets. It’s an accounting point.

2. Another high-brow example is the old demonstration, independently by Milton Friedman and I. M. D. Little, that it is not true, as the then just-mastered technique of indifference curves in economics seemed to imply; that taxes on income as a whole are always better than taxes on liquor, cigarettes, and the like. If you get the social accounting right you see that this cannot be so, that it implies a free lunch.

3. Still another high-brow example is Paul Samuelson’s old demonstration that although consumers prefer fluctuating prices, the society as a whole does not, unless, as he put it, there is “an outside Santa Claus.”Accounting again.