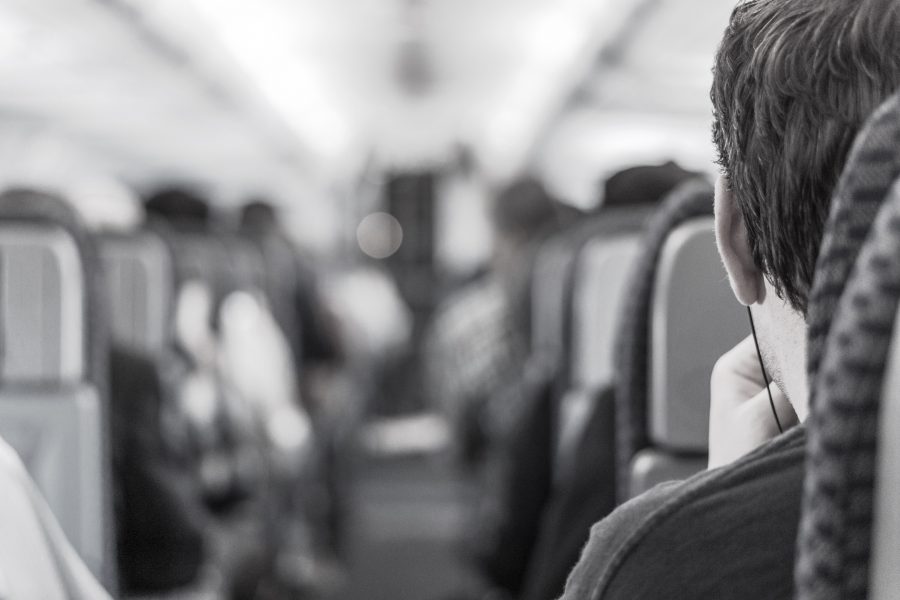 Labour’s plans to reduce rail fares by 33% takes from the poor to pay for the travel of the rich while inevitably providing less money for maintenance and upgrades.

As usual, with Labour’s giveaways of other people’s money, they are hoping that no one will look too closely at the detail — although given this one was not even in their dubiously costed manifesto, perhaps the Labour leadership hasn’t either.

The clearest thing to do when presented with a policy that appears to be too good to be true is to look at what problem it purports to solve, and what problems it will ultimately create.

Labour asserts that rail privatisation has “created one of the most expensive ticketing systems in the world”. It’s a claim that fails to withstand even a quick Google search, and BBC’s Reality Check has also given it a comprehensive slap-down. The UK regularly comes towards the bottom of the price table when tickets are bought in advance, and combined with railcard and season ticket discounts, fares here are cheaper than in comparable European countries.

Meanwhile, in real terms, the single ticket is cheaper than ten years ago, while the average real cost of season tickets has fallen over 12% since 1999-2000. Proponents of nationalisation often disingenuously point to the price of buying a last minute peak ticket to show the whole system is irredeemably expensive and unfair.

Sure, you pay a premium if you turn up and just get on a train – and rightly so – the point of advance fares is to let operators know how many seats to plan for, and we all get a better service when they can do this effectively. On the day fares may be expensive, but that does not mean the UK has anything like the most expensive fares in the world overall.

The huge variation in prices, which can often seem baffling to customers, is a result of an antiquated, highly regulated fares system. The Department for Transport sets about 40% of fares, largely season tickets on commuter journeys and some off-peak return tickets on long distance rail. That forces rail companies to push up last minute ticket prices to make up the shortfall. Instead of sidelining private companies and letting the state control prices, existing operators need more freedom and customers more choice.