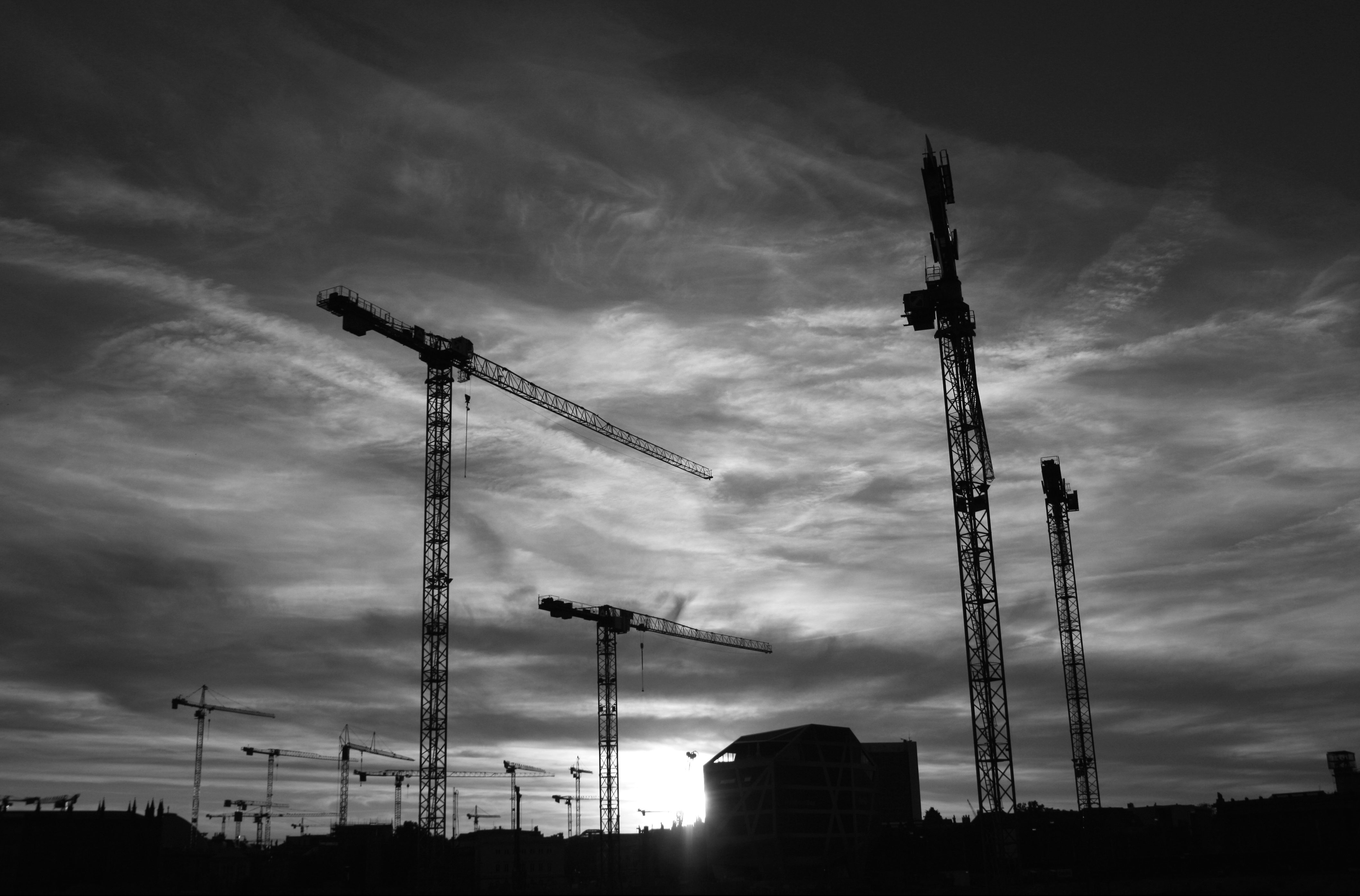 The government has found another way to put off ending the housing crisis: it is to launch a review into land-banking, and is expected to recommend a “use it or lose it” approach.

It is the latest in a depressingly long list of Labour policies that the Conservatives, who clearly have no ideas of their own, are to implement. When “Red” Ed Miliband floated the idea in 2013, Boris Johnson argued that: “you won’t get developers risking their cash to build, if they are told they are vulnerable to Mugabe-style expropriations.” This was as true then at it is now.

According to Sajid Javid, such an approach is needed “to stop owners from holding developments to ransom”.

“We’ve got a housing crisis. We’ve got no time for anyone who is just anti-development for the sake of it,” Mr Javid said in an interview with The Times. “If you are nimby, the government is not going to be your friend. We are on the side of people who want more homes.”

It’s refreshing to hear a cabinet minister admit that there is in fact a crisis. Last year at Conservative Party Conference there were plenty of events about the housing “shortage” but none whatsoever about the “crisis”. Maybe this year the censors will take a more light-touch approach.

Since 1995, house prices in the UK have increased by an average of 300 per cent in real terms. In some areas of London the figure is over 1,000 per cent. This lack of housing that people can afford has a devastating impact on people’s quality of life and career prospects. Moreover, it leads to people delaying starting a family of their own, which is not only upsetting for people who would love to have children, but will also create problems for the economy in the future.

So while Mr Javid is right to state that we are facing a housing crisis, he is wrong to blame developers for hoarding land, and his proposal to use compulsory purchase orders won’t solve the housing crisis, it will exacerbate it.

How big of a problem is land-banking? The evidence suggests not very. For example, a 2008 report by the Office for Fair Trading “found [no] evidence to support the view, that, at the national level, homebuilders are hoarding a large amount of land with implementable planning permission on which they have not started construction”. A more recent report by the Home Builders’ Federation reached a similar conclusion.