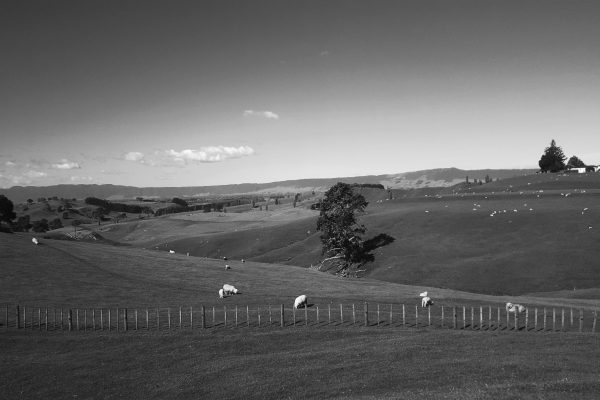 When winter bites, there are few better places to escape to than New Zealand. I’m just not too sure about the names of the sports teams. ‘Tall Blacks’ and ‘White Caps’ anyone?

A degree of smugness accompanies those who leave these isles for warmer climes in the winter months. There’s no doubt about it – December, January, February and March are grey and often cold in the UK and the lure of the sun and a different way of living is attractive.

My choice is New Zealand. No language barriers, no harsh heat, no noticeable class, religious or ethnic difficulties. A land full of beauty. A countryside of hills and mountains, plains and valleys – all in easy distance of each other. Friendly, genuine people – practical, interesting, proud and modest. Their characteristics eclipse many other nations. There’s a comfort about driving on the familiar side of the road, seeing open libraries in most towns and villages, having banks that are helpful and approachable, enjoying numerous fitness and sports clubs and outdoor activity centres, and reading newspapers and periodicals that support the nation rather than belittling it.

Of course, it’s not all roses: New Zealand can be a dangerous, volatile land. I have been traumatised by earthquakes, marooned by cyclones, horrified by fires and now shocked by gunfire. I have known of tragedies in small aircrafts and in treacherous waters, crashes on unmarked roads and accidents on farms. Legislation is tight but it’s no nanny state. Adventure sports, gruelling walks and challenging cycle treks are encouraged.

New Zealanders are accustomed to taking risks. They are often bold in business, audacious in design and architecture, prominent in voicing and implementing opinions. Remember that New Zealand was the first self-governing country in the world in which women had the right to vote in parliamentary elections – and note how speedily they have brought in gun laws since the atrocities in Christchurch.

Kiri farmers were enterprising in their efforts to recharge the industry after being abandoned by the UK in favour of the Common Market 45 years ago. When the New Zealand government abandoned its subsidies, the farmers shook themselves down and found new crops, new markets and striking new successes as leaders in world agriculture and horticulture.

I enjoy the positivity of the nation. I respect its highly efficient health service, its clean air and bright, sharp light. Alas, terrestrial TV is terrible and the recent insistence on naming all their sports teams as black or white is demeaning to the nation and an absurd marketing error. We know of the All Blacks but who are the ‘White Sticks’ or ‘Tall Blacks’, ‘White Ferns’ and ‘White Caps’? Surely this proud nation wants to glorify New Zealand rather than hide behind ridiculous marketing jargon that does not even clarify which sport is being played.

I question their wisdom in using proportional representation and doubt the sense of three-year terms of government. They have a young, engaging prime minister receiving international acclaim – but she has lost support at home with threats of greater taxation, especially the introduction of inheritance and capital gains taxes. If the former hits farmland, it will be a stupid way of destroying stability and economic growth.