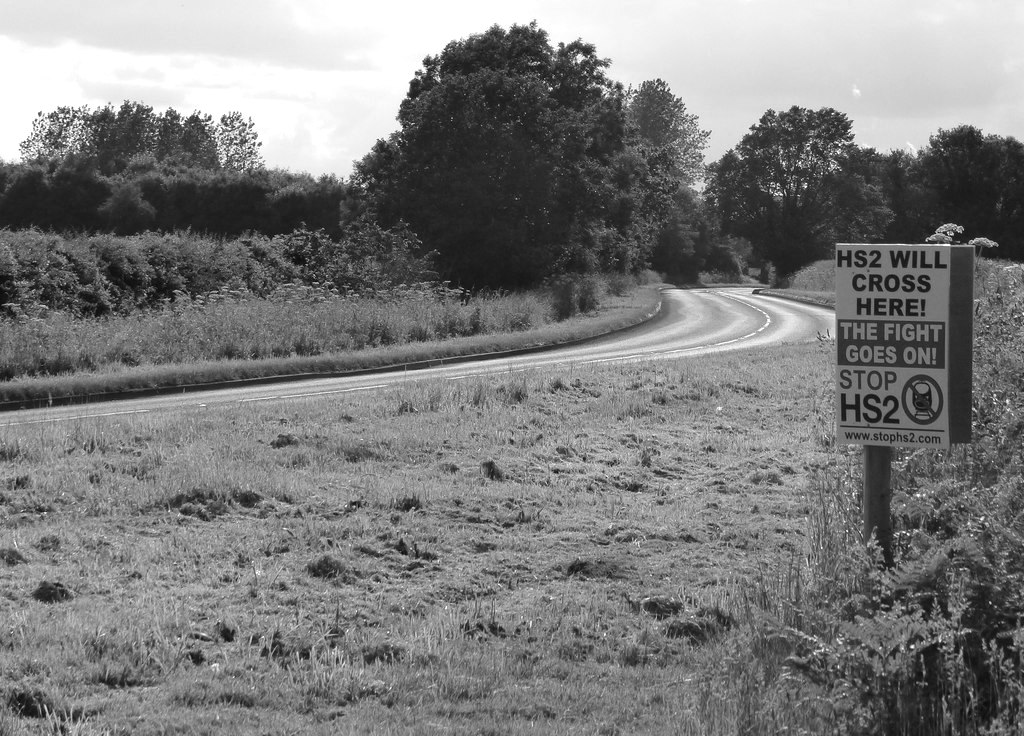 There is a new instalment in the poorly acted farce that is HS2. Today it has been revealed that HS2 may be forced to cut the number of trains it runs each hour in a vain attempt to curtail the project’s ever-increasing costs.

The move would reduce the maximum numbers of trains on the line to 14 an hour in each direction — a reduction of about a fifth. This would lower the capacity of the line by the equivalent of 8,800 passengers an hour during peak times. The chief executive responsible, Mark Thurston, has also suggested that the much-vaunted high speed of the line could have to be cut.

Such a move should rightly place increasing pressure on the entire project. The entire rationale behind HS2 was that the UK needed extra capacity on the line behind London and Birmingham, there should be improved links between the North of England and the capital, and these journeys would be much faster than standard rail journeys (the clue being in the words ‘High’ and ‘Speed’ in its name).

This latest debacle is just the latest in a long line of failures which demonstrates why HS2 is neither a sensible nor economical method of achieving these aims. It is nothing more than a white elephant and a vanity project which needs to be scrapped.

As this latest fiasco reveals, delivering HS2 in a cost effective way is impossible. For example, the Department for Transport’s (DfT) latest figures assume the total cost of the project, including rolling stock, will amount to £55.7 billion (in 2015 money). The National Audit Office calculated that the final cost for Phase One (London to Birmingham) will be £27 billion.

HS2 is already having a hugely negative impact on people and communities and that is only going to get worse. Homes which have been in families for generations will be destroyed, communities torn asunder, fire stations forced to move, sports centres demolished, and graves exhumed. The great Conservative politician and thinker, Edmund Burke said that society is “a partnership of the dead, the living and the unborn”. HS2 violates this intergenerational contract between all three.