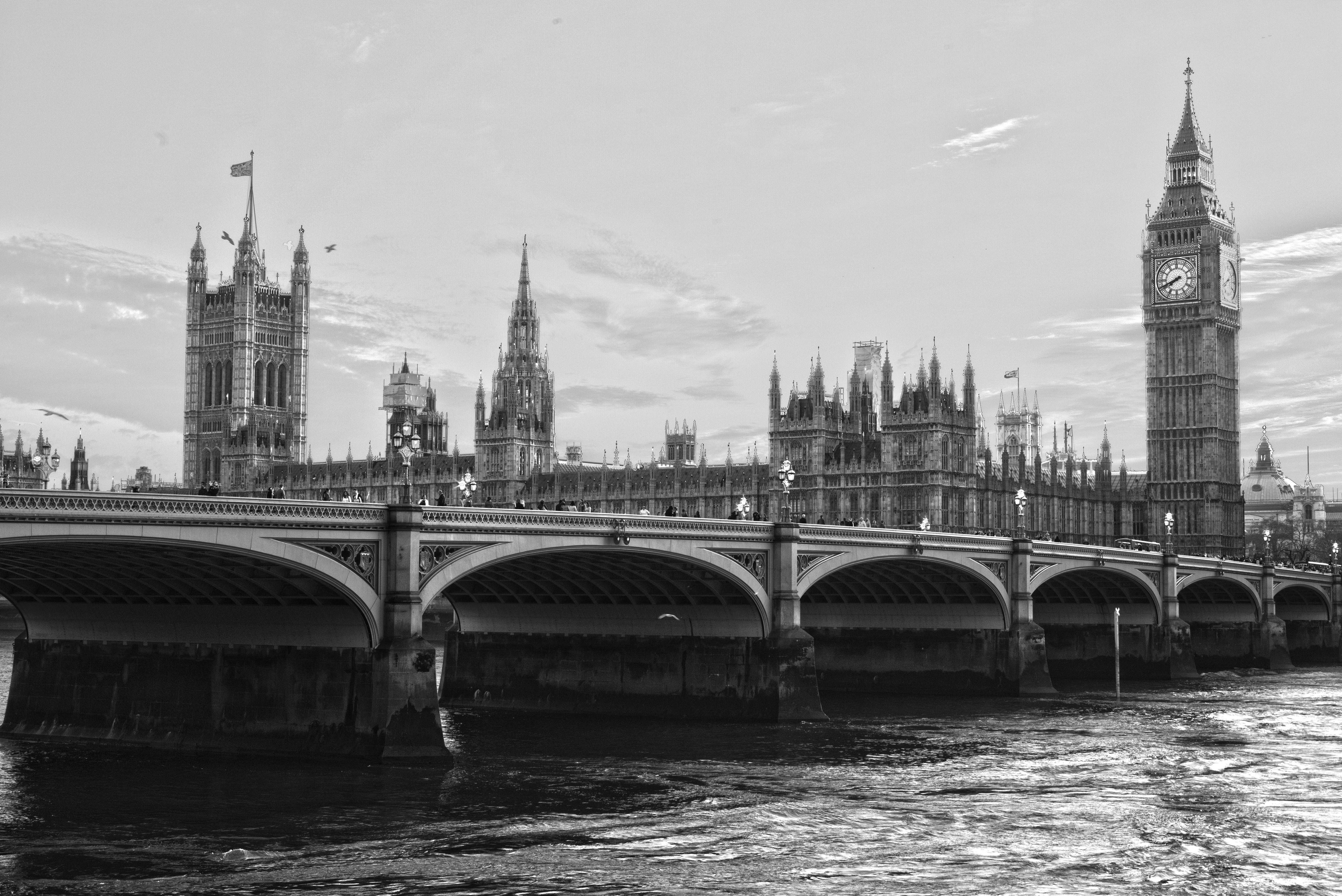 The Prime Minister’s decision to appoint Sajid Javid to take over from Amber Rudd as Home Secretary was shrewd. He was the one member of the Cabinet with the credibility to defuse the Windrush scandal quickly, having himself been born to parents who arrived in the UK at around the same time.

Mrs May could have promoted the current Minister of State for Housing to the post of Secretary of State. Housing Minister Dominic Raab is one of the most high profile Ministers not yet to have made it into the Cabinet and the Brexiteers’ favourite to replace Mrs May when she leaves office. A conviction politician in the Thatcherite mould, he is not the kind of future Conservative Leader that Mrs May and her team in Downing Street would want to see succeed her. Education Secretary Damian Hinds and Defence Secretary Gavin Williamson are seen as more pragmatic politicians who would align the UK as closely as possible to the EU and all its works after Brexit.

Mrs May’s decision to bring back her former colleague James Brokenshire to the Housing Ministry has been interpreted by many that her heart is really not in it when it comes to building new homes.  Like Mrs May, Mr Brokenshire is better known for opposing the construction of new homes in his constituency than for making the case for more building. He is a safe pair of hands with an admirable public service ethic but he has not to date displayed a flair for the kind of radical policy innovation which will be needed to create a new generation of home-owners.