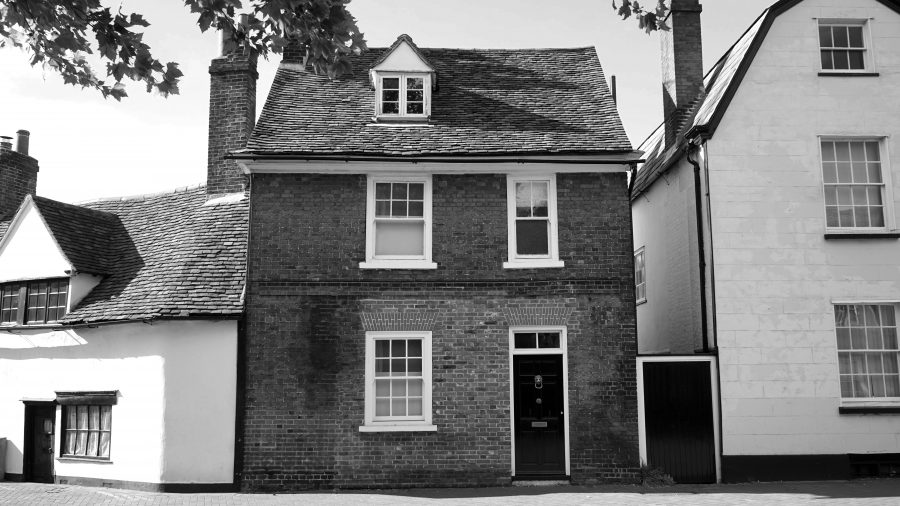 According to the Times, stamp duty receipts fell by nearly £1 billion last year as a result of another misguided bit of tax tinkering introduced by George Osborne back in 2014. Osborne had planned to shift the tax burden onto the most expensive homes.

Transactions in England, Wales, and Northern Ireland fell 2.6 per cent from 2017, with receipts from the Higher Rate for Additional Dwellings falling 14. 2 per cent over the same period, amounting to a drop of £285 million.

It’s certainly unwelcome news for the Treasury, which now have to look for cash to fund various public services elsewhere. The Government will most likely resort to borrowing the money in order to plug the gap.

This is disappointing given the steps taken since 2010 to tackle the debt and the deficit inherited from the previous Labour government. Increased borrowing means adding even more to our burgeoning national debt, which is already projected to reach unsustainable levels in the future. This chronic indebtedness both endangers the UK’s economic resilience and places a heavy burden upon not just our children, but our grandchildren and great grandchildren. It also crowds out private sector investment and hampers economic growth.

The fact that the Government has seen a drop in revenue from stamp duty should not come as a surprise. One of the biggest issues with stamp duty (and there are plenty to choose from) is that it is a transaction tax. That is to say it taxes the movement of assets between different parties. In terms of raising revenue for the state, these kind of taxes are incredibly inefficient. They interfere with the proper functioning of markets by reducing liquidity, thereby making it more difficult for individuals and businesses to buy and sell assets.