Latin lessons: what the Romans can tell us about our age – The Property Chronicle
Sign up for FREE now to get the weekly Property Chronicle Bulletin and never miss out on the latest insight from our expert contributors 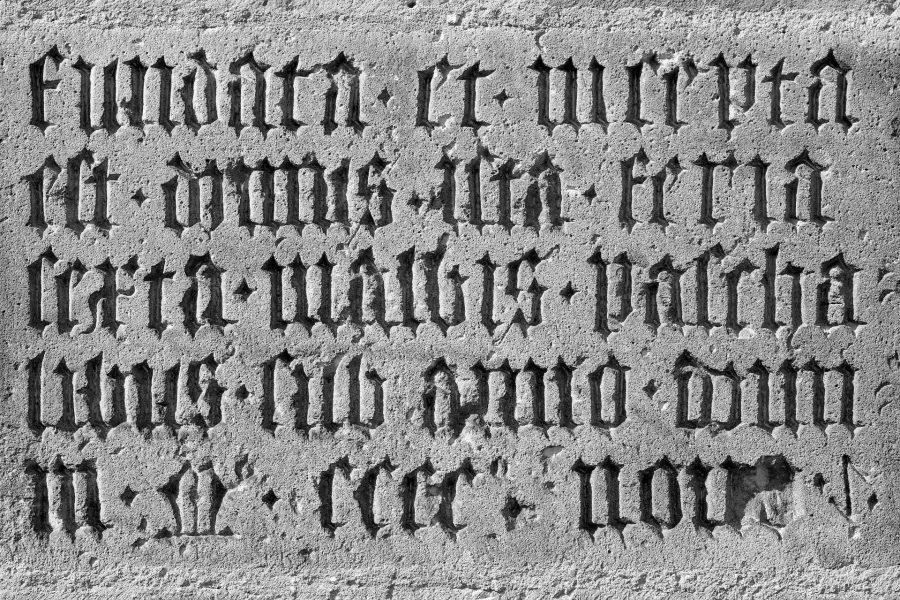 Modern authors who decide to liken Donald Trump to Nero or Brexit to the fall of the Roman Republic sometimes incline me to reach for what I’ve come to call my “Bad Classics Klaxon”.

Often, all they’re doing is showing how clever they are, while passing over more obscure (but equally interesting) historical periods, periods that are, perhaps, actually useful as analogies — just not ones that provide readers with ready mental furniture on which to sit. I’m sure the Ming Dynasty had its share of bonkers people who swore a lot and threw their weight around. We Westerners simply don’t know who they are. Relatedly, both writers and readers often forget just how different people in the past were. It really is another country.

The biggest gulf between our political class and that of the Romans — apart from one roughly 100-year period of extraordinary peace and good government (known in the trade as “The Adoptive and Antonine Emperors”) — is the regularity with which they killed each other.

Yes (unlike supremely sexist Classical Athens) the Romans had flamboyant and powerful women, a recognisably modern legal system, and a thoroughly modern military. But Julius Caesar really was knifed on the floor of the Senate House, Cicero really was decapitated and his head pinned to the rostra outside the Senate (whereupon Fulvia, Mark Antony’s “better half”, stuck her hairpin through his tongue), and the Roman barrister Ulpian really was fragged by his own men (he was Prefect of the Praetorian Guard) because he stopped them torturing people at the drop of a hat.

Take the well-known Caesar story and allow me to draw a comparison. Imagine, last year, in one of the fraught Commons debates leading up to the General Election, if one of the burlier Brexiteers had got hold of John Bercow and spear-tackled him head-first into the Despatch Box.