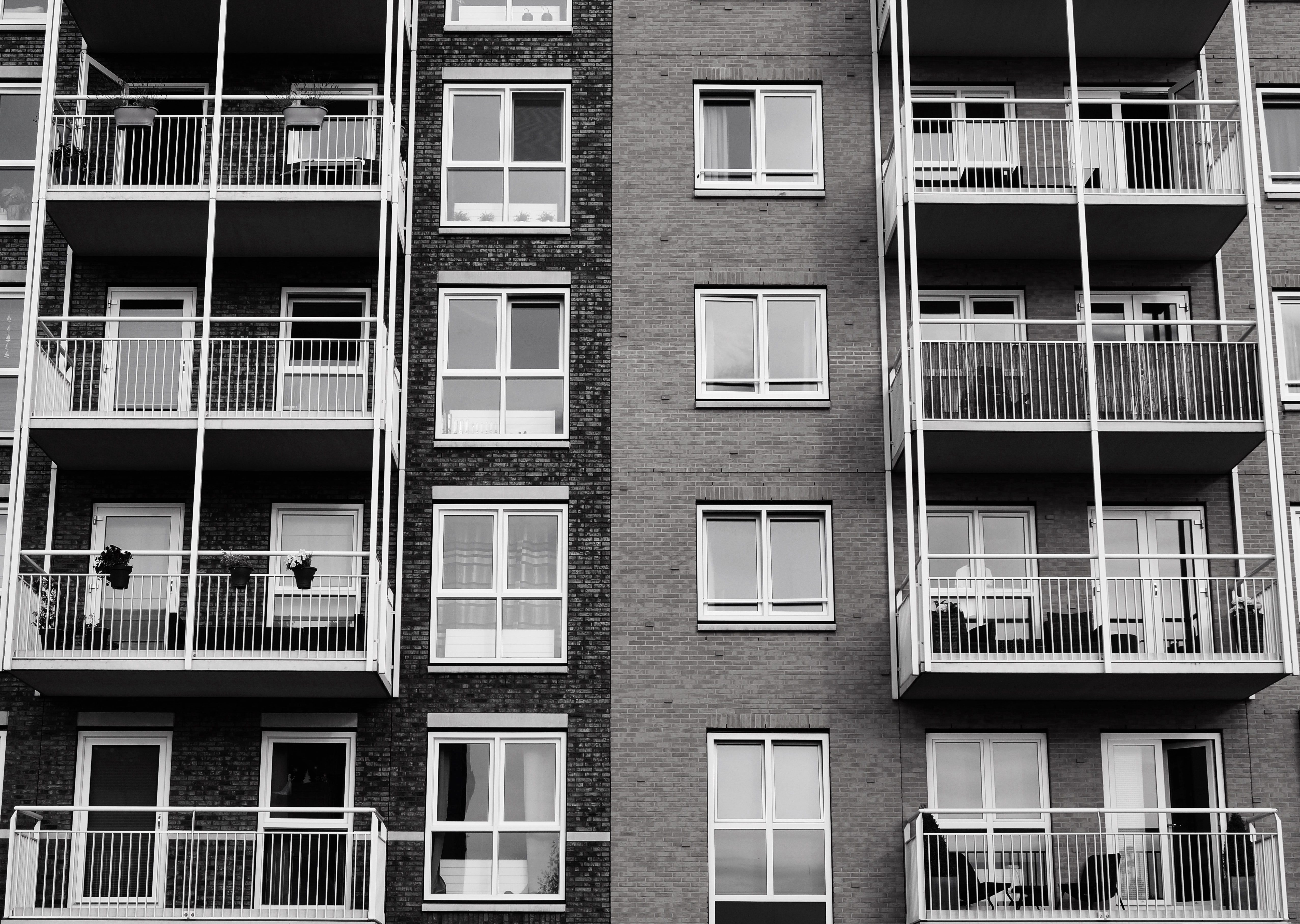 Along with knotted hankies, buttered crumpets and queueing, the concept of leasehold is a quaintly English phenomenon. If in any other circumstance I offered you the opportunity to pay £1 million for something which would decline in value until it became worthless, potentially be repossessed for not paying a notional annual sum, and cost a not inconsiderable sum to upkeep in the interim, you’d probably raise a quizzical eyebrow and decline politely.

In reality of course, the leasehold sector is booming, in part due to a resistance by freeholders, developers and central government to embrace the alternatives. There are currently around 4 million leasehold properties in England and it comprises one of the principal forms of property ownership, ranging from the flat above the shop, the ex-local authority flat in a high-rise block, the Knightsbridge apartment at £10 million, and also particularly in North West England, leasehold houses.

Leasehold has its roots in the year 1066. The new King William needed a mechanism to placate the landed gentry into acquiescence, so gifted pockets of land (literally ‘holding’ the land on the monarch’s behalf) to individuals and families concerned. Carved out of these parcels of freehold land were sub-leases for farming land to tenants, which essentially continues to this day with leaseholders holding land (albeit generally now a few storeys up) for a defined period.

Leaseholders have restricted options to vary the terms of their contract even if inequitable. Witness for example the recent controversy around exponentially increasing ground rents. Taylor Wimpey, although far from alone amongst the major developers, saw the potential for a healthy second income stream post-completion, which could also be sold on to a third party. The ground rent portfolio market is a buoyant one with good reason – guaranteed incomes against a solid asset for a long period. I recently came across an apartment lease where the ground rent doubles every 25 years. Fairly standard you might think. But this lease is granted for 999 years, and at an initial annual rent of £400, it doesn’t take long to appreciate that the owner is tied in to an ever-increasing burden. The lease is currently only 10 years expired, but the lessee advised that some mortgagees had already expressed reservations in lending against the apartment. What could be considered a ‘virtual freehold’ in respect of lease length rapidly becomes a costly exercise in reversionary interest terms.

One of the difficulties with leasehold is that the present value of the asset is carved out of the ultimate freehold interest, but the immediate liabilities can be undetermined. This can be summed up in the recent case of Citiscape, a 15 year old block of 95 apartments in Croydon. Post Grenfell, mandatory inspections have led to questions on who should pay for remedial works where required. At Citiscape, a tribunal determined that the cost of waking watches (the continuous patrols) and recladding costs were payable by the current leaseholders, not the freeholder or developer. At an average cost of £4k per week for waking watches and an anticipated cost of £2 million to remove and replace the existing cladding, leaseholders were expected to have to pay in the region of £30k per flat. With 2-bedroom flats in the complex on the market for £325 – £340k it was evident that many leaseholders would struggle to raise the necessary capital. Since the determination, Barrett Developments, the original developer, have in fairness offered to pay the costs for remedial works, but clearly the case has wider ramifications and this is unlikely to be replicated on other blocks in similar situations.