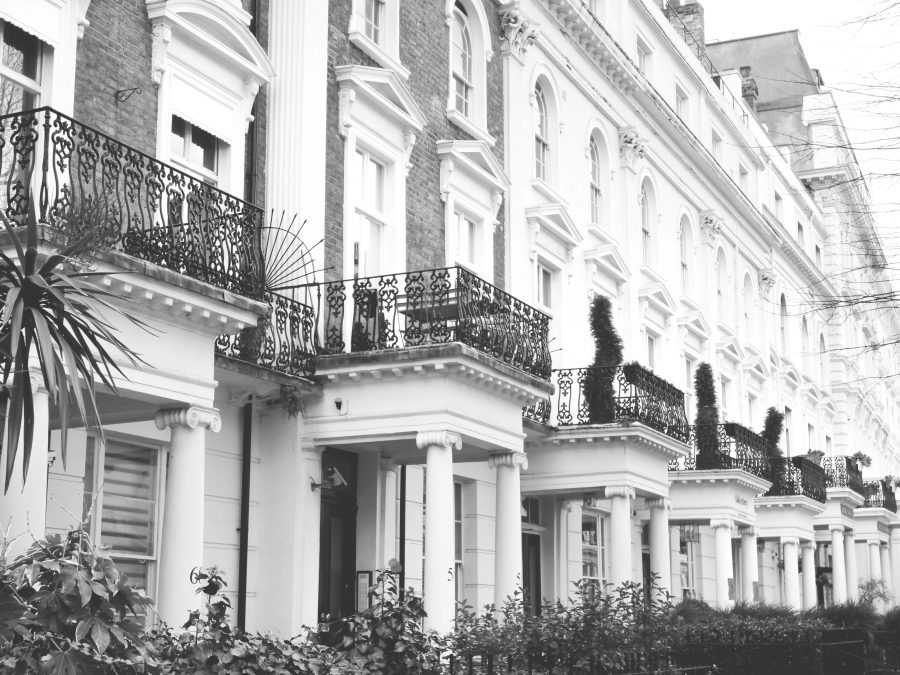 The housing sector has potential to unlock a vast amount of political capital for the new Government. With new-found support for the Prime Minister across the country, the housing sector can support Government by delivering a new generation of homes and making home ownership more accessible. Alongside progressive policymaking, the Government needs the backing of institutional investors who can provide long-term capital, often from pension funds. However, there is a current danger that some of the reforms the Government are pursuing – such as those in the residential leasehold sector – increase the risk of driving long-term investment away from the market.

Housing Secretary, Robert Jenrick MP, has committed to reforming the leasehold sector, including eliminating ground rents on all future leases, as well as introducing a new regime to manage building and fire safety standards. Thereis a consistent view amongst investors that some limited abuses by developers, specifically in relation to escalating ground rent clauses and the granting of long leases on new build houses, has undermined the benefits of the leasehold model of ownership. But it should be noted that proactive and voluntary endeavours by responsible freeholders to support existing leaseholders with unfair terms have been in motion for over a year. Unfortunately, the Government’s recent rhetoric continues to alarm investors.

A ground rent is a key term of the lease and fundamental in the role of delivering capital to large pension funds. It is an investable asset precisely because the interest of patient capital is aligned with the long-term stewardship of the buildings. Fundamentally, with smart regulation and reasonable limits on ground rents to ensure they are affordable, the Government can use them to encourage investment in the housing sector.