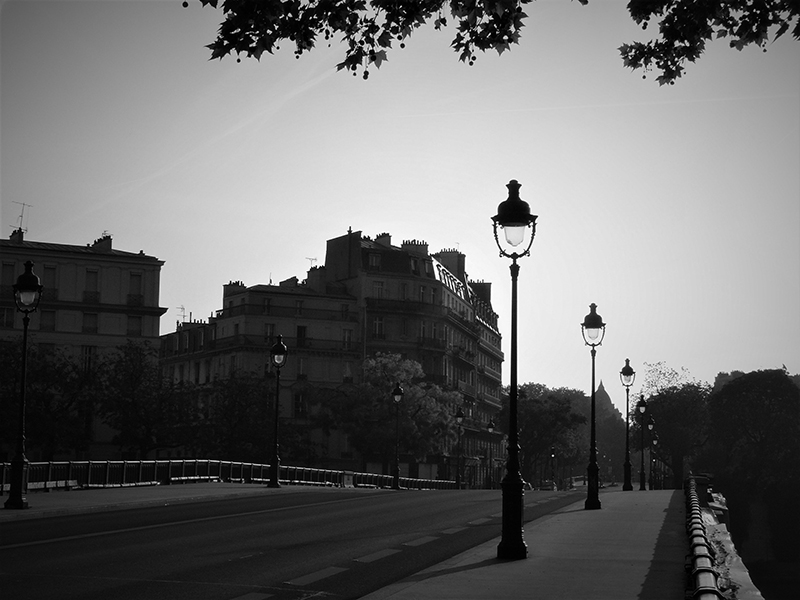 The 60th week of a long holiday is about to start. France, the single most visited tourist venue on the planet, is having a vacation – from tourism. In 2019, France sat at the top of the global tourist visits league – as it has for decades. The flipside of this long dominance is that the country now has a large hole to fill. Official estimates in the first year of coronavirus were that maybe 85% of France’s annual 90 million tourist visits went missing.

The French tourist industry is even bigger than French agriculture and employs over two million people. Since most of them vote, there is real political urgency to restart the tourist lifeblood this summer. Fortunately, domestic tourism is a major shock absorber to fill the hole – as proven after the terror attacks in 2015 and 2016. In 2021, some 95% of French holidaymakers say they intend to stay in France.

The Paris region – normally – sees about 50 million annual tourist visits. The historic museums and palaces all attract big numbers, but far less than the 15 million annual visitors to Disneyland, France’s biggest single attraction. Normally, fair-skinned Dutch families wearing black mouse ears rub shoulders with commuters on my RER A train (the direct line to Disney). Now the trains are half empty, even at rush hour.

Coronavirus impacts across France have proved uneven. The bigger losers are cities such as Paris, Nice (cancelled trade fairs) and Toulouse (transport industry hub) with the worst affected micro-economies including Roissy (around CDG airport), the island of Corsica and the Pas de Calais (both Brexit and Covid). The more resilient cities include Lille and Rennes – a hub for the flourishing food-processing industry.