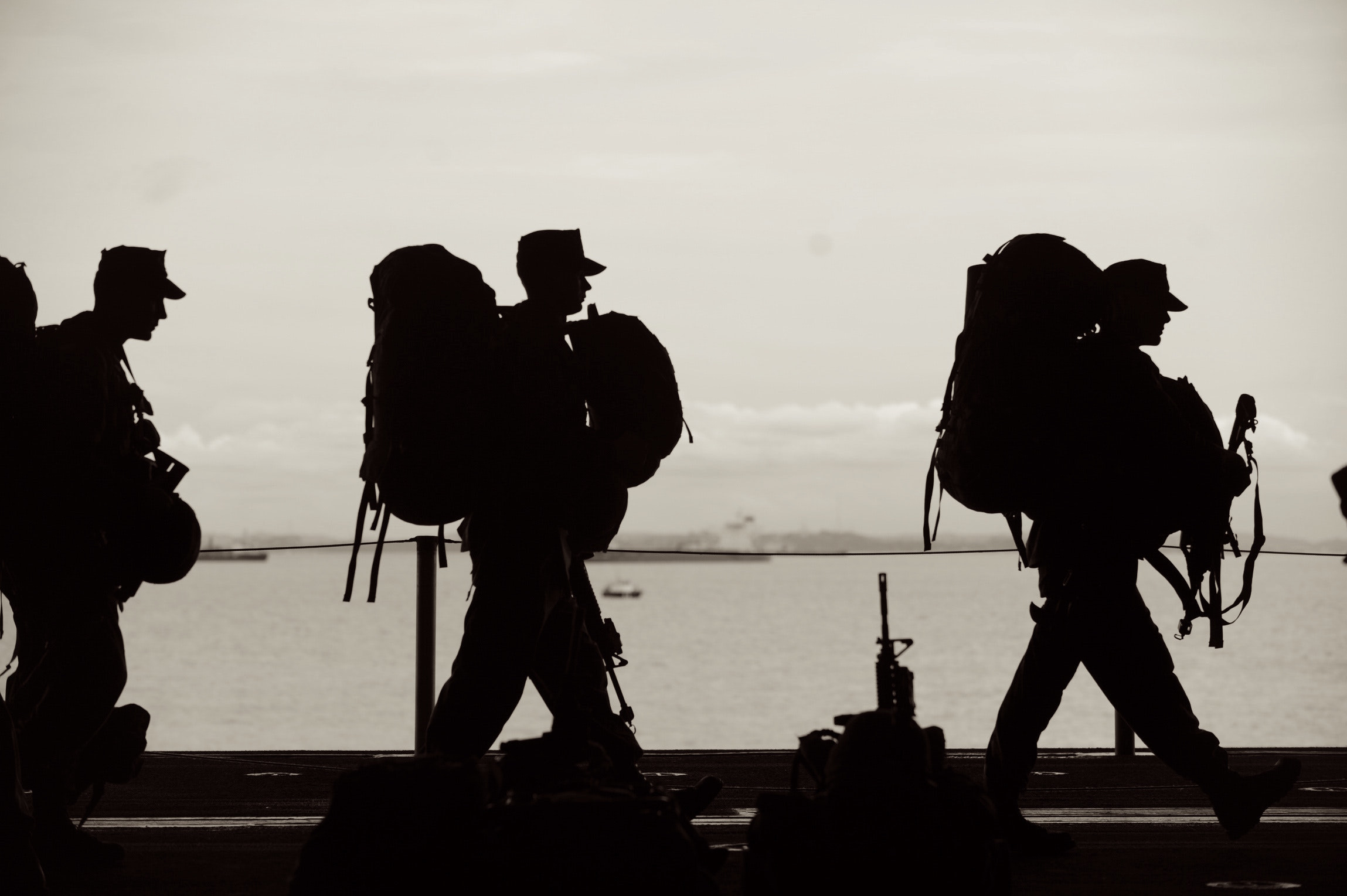 In 2009, prior to becoming a REIT analyst, I was a real estate developer. This means that I was working in the trenches trying to develop sites for companies like CVS, Dollar General and Advance Auto Parts. It wasn’t easy to grasp the impact of the financial crisis, until I began to see a record number of banks closing. As a developer, you rely on banks to keep the business going, and when the access to capital dried up, so did my job.

Fast forward ten years and I can now fully comprehend the impact of the Great Recession. I remember when Lehman Brothers filed bankruptcy in 2008 and then the dominoes began to fall. Most of my net worth back then was tied to private real estate, and for many (including me), retirement had to be extended and many workers (including me) were forced to reinvent themselves. The long-term impact on retirement portfolios varied, but for those who stuck it out, many have been rewarded. But there have certainly been lessons learned.

As I reflect on the dark days, I am reminded of the following observations:

Debt Can Be Dangerous: Many REITs that were forced to cut dividends in 2008 and 2009 were considerably debt heavy. However, since 2010 REITs have raised more than $300 billion in total equity capital, validating the strength of the financial markets. Also, during that time, REITs have made prudent use of debt, which has accounted for less than half the total capital raised. As a result, the ratio of total shareholders’ equity to book assets has risen to 44.5%, more than 12 percentage points higher than a decade ago. Well-capitalized balance sheets have also reduced REITs’ exposures to interest rate movements.