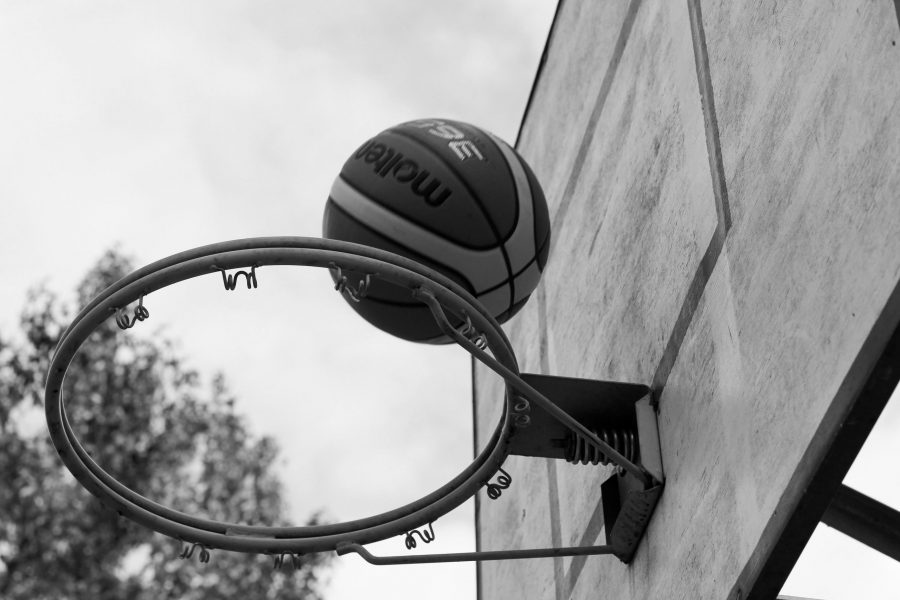 Netflix has added twice as many new subscribers as it expected during lockdown. I am one of them, signing up to watch “The Last Dance”, a documentary based on Michael Jordan’s final season with the Chicago Bulls.

I loved the series, reacquainting myself with childhood heroes. But there is something strange about watching basketball from an earlier era. Even when watching the greatest player of all time, you can’t help thinking, “you are playing the game wrong”.

Basketball has been through a revolution over the last decade, transformed by data analytics. Perhaps the one element of gameplay that has changed most is shot selection. Each season, around 200,000 shots are taken in the NBA. That provides a wealth of data to assess the probability of a shot being successful from different locations on the court.

A key feature of basketball is the three-point line. Shots from behind this line – “from downtown” as the commentators say – yield three points. From within it, they earn two points. Combining the probability of a shot being successful with the points up for grabs allows estimates of a shot’s value, or points per shot. The probability of a shot succeeding when taken from close to the basket is high at 60 per cent, so the points per shot is 1.20.

The probability of shot success declines rapidly when shooters are more than six feet from the basket. For a mid-range two-point shot, the probability of success is around 40-45 per cent, so the points per shot might be 0.85. Three-point shots are harder still, but better rewarded. Only 35 per cent of three-point shots go in. But the big reveal of the data is that three-pointer offers 1.05 points per shot, far more than a mid-range two-point shot.

This has led to the proliferation of the three-point shot. Meanwhile, mid-range two-point shots are becoming a novelty. The difference with Micheal Jordan’s highlight reel from the 1990s is jarring.

There are strong similarities between the work of sports analysts and investment researchers in private markets. Both are trying to identify an edge they can turn into a strategic advantage. There are three key learnings for real estate investors from sports analytics.