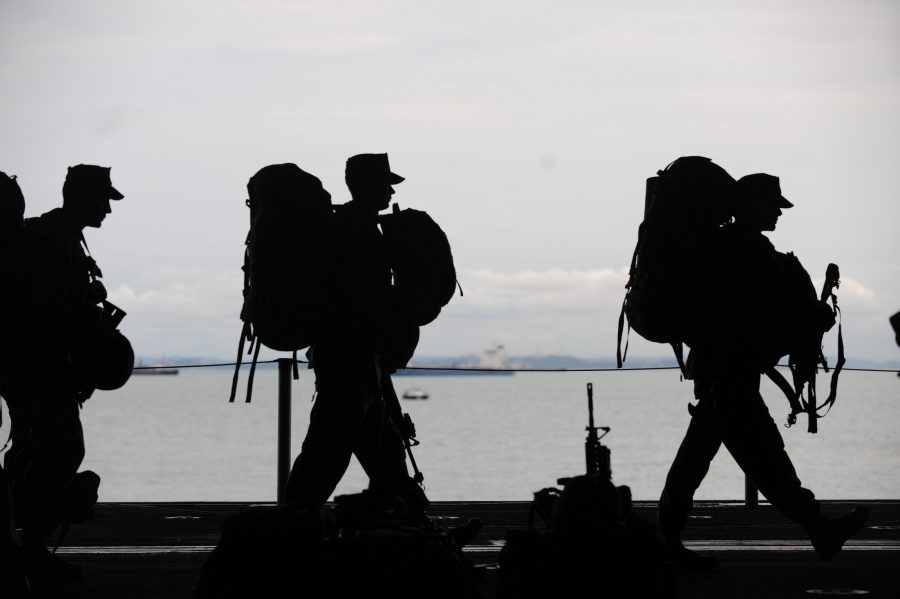 I have long maintained that films are powerful indications of the social mood and values of a society. Within that context, the comparison between two recent war films is highly informative as to the disparate perspectives on the importance of a strong military in Britain and America.

Firstly there is 1917. Co-written and produced by Sam Mendes. As an advocate of correcting the inaccuracy engendered by Lloyd George’s besmirchment of General Haig and his generals, my book lions Led by Lions explains how inaccurate that portrayal really was. Indeed that on the contrary, British innovation and adaptation resulted in the defeat of Germany. Thus I had high hopes that this new film might be part of a new national shift in reality towards a new sense of pride over Britain’S Victory in 1918. However, sadly from my perspective, this film was a tremendous disappointment on multiple fronts.

1.      Whilst the uniforms, imagery, and music were excellent, in a war when there were so many truly amazing stories that could have been told, to manufacture a rather ludicrous one was a lost opportunity and worse a misdirection.

2.      The idea of sending two men rather than a platoon, across nine miles of contested ground totally lacks credibility when the lives of 1600 men were at stake.

3.      The idea that two battalions had followed up hard on the heels of a strategic German withdrawal to a new strengthened defensive line. Consequently, they were miles out in front but had got a message back that they were attacking at dawn just 18 hours away was fanciful, when the fluidity of the chase would have precluded such a pre-planned attack and especially when field telephones were commonplace.