Let your office tenant sublet space without your consent?! – The Property Chronicle
Sign up for FREE now to get the weekly Property Chronicle Bulletin and never miss out on the latest insight from our expert contributors 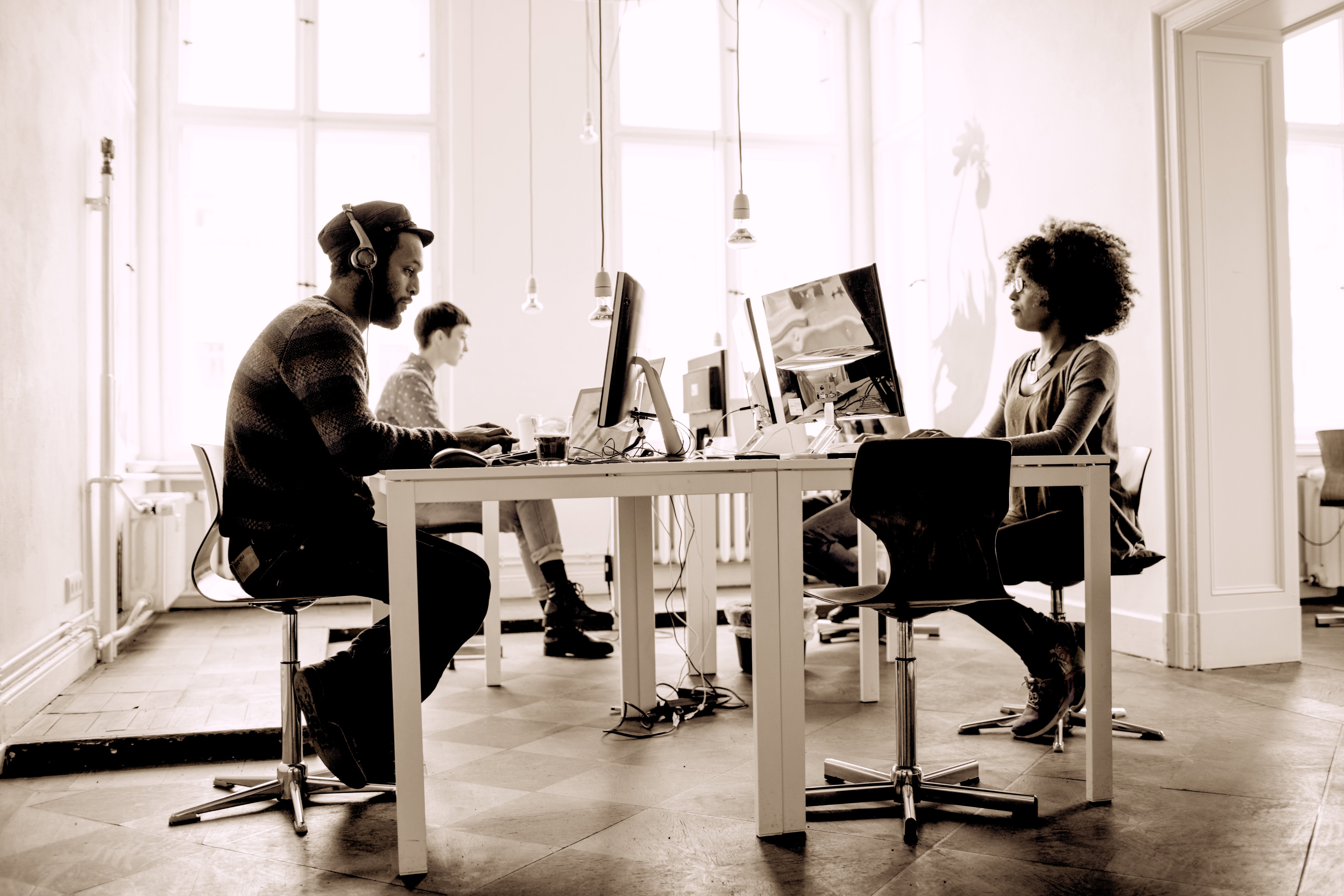 I’ve recently been involved in a few subletting transactions relating to offices in London. These transactions were time-critical, but very time-consuming, and the pain of securing superior landlord consent for the subletting at times made me want to poke myself in the eye with a stick. No-one was at fault: all principals, agents and lawyers involved were prompt and sensible, but the process still took forever. And it made me think – is this really the best we can do? Are traditional landlords just helping to dig their own graves with this process.

Every landlord in town knows that, in what has been a very short space of time, WeWork, The Office Group et al have changed the office landscape. Serviced offices have gone from a rather bland and grubby reputation as overflow space to a positive lifestyle/workstyle choice. Some of the traditional landlords have been quite quick to react to that and, even if beer taps are not appearing on every office floor in London, there’s a widespread recognition that property is now a service rather than just a commodity, and building owners are improving common space and public realm to make occupying a better experience – there’s a food truck and bicycle repair kit in every freshly-landscaped courtyard.

Of course businesses use flexible offices for several reasons, not just because they’re aesthetically pleasing and attract the talent. They use them because the process of expanding and contracting the space you occupy is much easier in flexible accommodation than it is in space which is let on traditional terms.

So can the traditional landlord do something to address that? Well, finding additional space is always going to be difficult, and that will apply almost as much to a fully coffee-shopped and hipster-staffed co-working building that’s at 90-odd% occupancy as it will to a traditional building. Some landlords address this by holding back say 5-10% of the building’s floor space for short-term use by existing tenants of the building, who may for example have institutional-style ten year leases on a couple of floors, but suddenly find they need some overflow space to deal with a new project. That’s an enlightened approach.

But what about tenants who need to contract rather than expand? Allowing tenants to offload some space in a quick and efficient way, without having to obtain the formal approval of the building owner, could well be something that would influence the owners of a business who are weighing up whether to go for co-working space which may prove cramped, or their own office floor which may prove a financial burden if things don’t go so well (or go so well that they need fewer people to make the same profit).