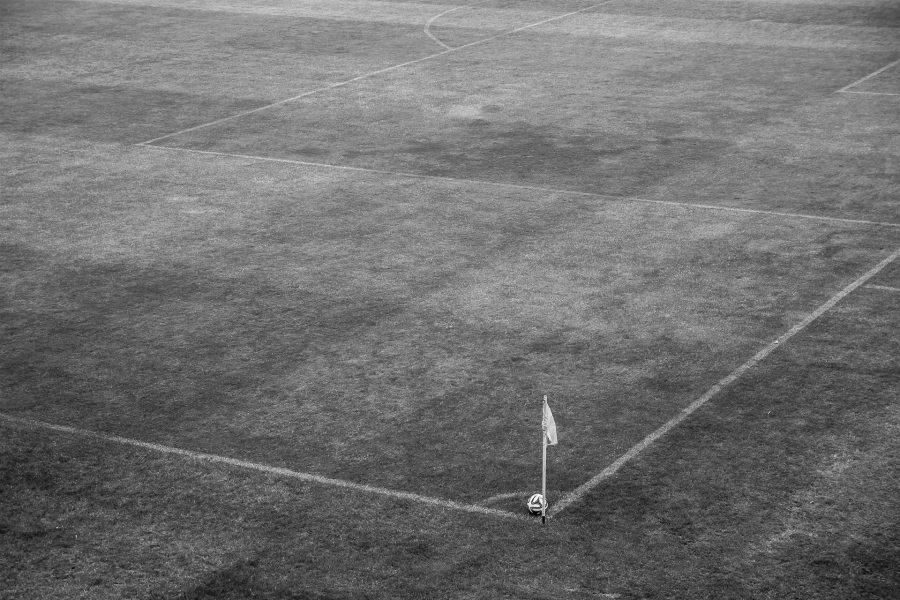 After death throes worthy of a B-movie murder scene and with a parliamentary committee picking over the bones and extracting embarrassing platitudes from executives of the English Football League and the Football Association, it looks like Bury FC are finally gone – kicked into hell by a succession of shady and inadequate owners and a book full of inadequate rules and regulations.

What can be gathered from snippets of information and news reports of unlikely saviours dropping out as they realise the extent of the financial debris cluttering the club is that, well, nothing can be gathered.

Bury have been stripped bare and left for dead. There is virtually nothing remaining. The stadium has been mortgaged to the hilt and eye-watering fee payments made to shady, off-shore companies using the club’s precious monies; even the car park has been sold. Opening the cupboards at Gigg Lane reveals a plethora of skeletons.

What has happened to Bury has led to a crescendo of angry fans turning on their owners – and to a stream of pundits and journalists turning on the EFL and its clubs for approving the system of rules and regulations that failed to protect Bury, nearly failed to protect Bolton and Blackpool and may yet turn out to have failed other vulnerable clubs like Oldham or Notts County.

Don’t get me wrong: I have great sympathy for Bury fans. They are the innocent ones. At least they are alive and kicking and will fight back, survive and prosper again, as Maidstone United fans eventually did after our own liquidation event in 1992.