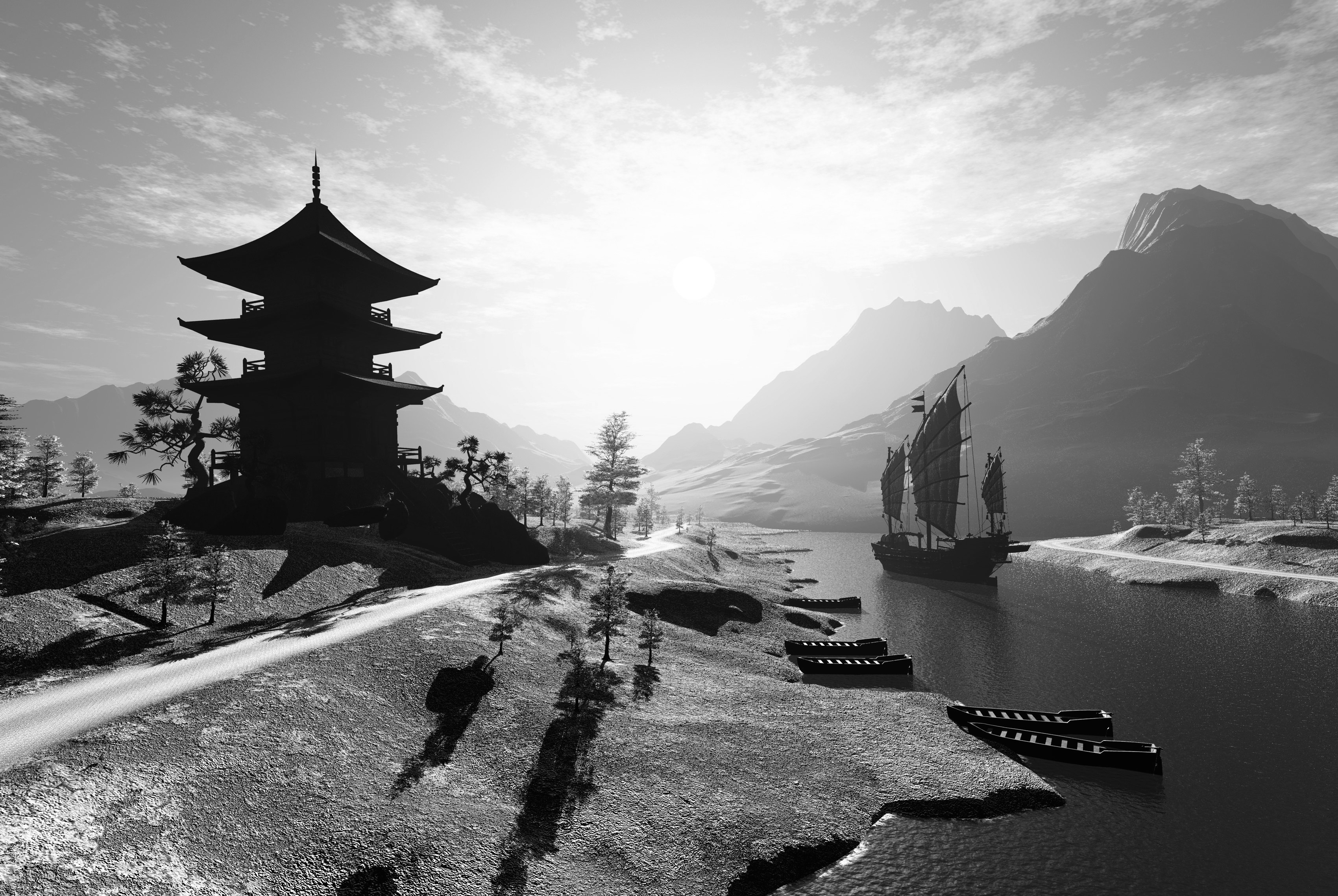 In 1982, my uncle’s family was thrilled by some good news. The head of the family, my uncle Xiang, had been allocated a new apartment unit by his employer, which was the largest state-owned company in the remote town where he lived in China. Uncle Xiang’s old house was far from ideal. It was nicknamed a ‘triple jump’ house because it would take a little kid three jumps to get from the bedroom to the street outside. The floor of the bedroom was lower than that of the kitchen, which had a door that opened to the front courtyard, and the ground of the front courtyard was at least 20cm below the level of the road outside. This is important if you remember that water runs downward.

After heavy rain, the house was usually flooded. Uncle Xiang, his wife, and their two little children had to use pots and buckets to scoop water out of the living room. The house, as a matter of fact, consisted of a kitchen and a bedroom only, all in a boxlike space of about 16 square metres. There was not even an indoor toilet. This was one of many makeshift houses for urban residents who worked for state-owned companies in China at that time. Under the communist regime, the Party promised to take care of everyone, from cradle to grave. Housing provision was an integral part of the social contract. But given the weak economic foundation and the large population size of the nation, most of the urban residents were living in houses that were of poor condition. Uncle Xiang, like many others, did not complain, but patiently waited for his chance to be allocated with a decent house.

In the early 1980s (as for decades before), housing was allocated to urban residents by state-owned institutions, which were the only employers in many urban areas of China. The allocation of this valuable resource was based on a complex scoring system that factored in many variables such as the age, party membership, and seniority of the position of each individual. After working diligently for more than a decade, uncle Xiang finally got his turn. The new apartment had two double bedrooms, a bathroom, a kitchen, and a living room. It had everything a dream house could offer. It was also free of charge. One can only imagine how excited the family was.