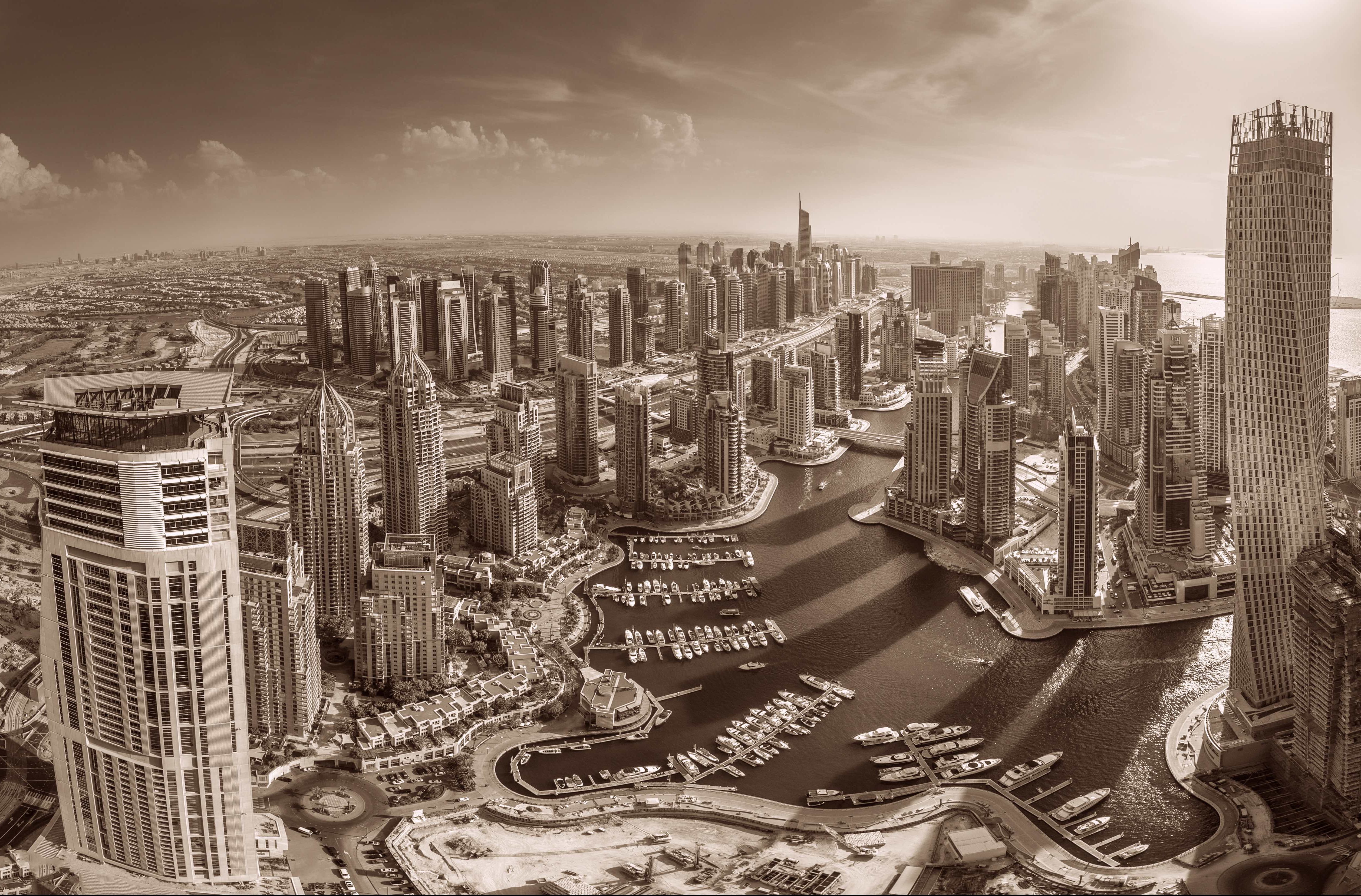 From Abu Dhabi to the world: this is the motto of Etihad Airways, the UAE national carrier. This rings true on many fronts as Abu Dhabi has been aspiring to be the Middle East and regional hub for everything from regulated financial services through setting up Abu Dhabi Global Market, to arts and culture and the highly anticipated opening of the Louvre Abu Dhabi. It is where we call home, and from where we aim at conquering the world.

In the meantime, it’s been quite an eventful few days this past week. Spending time in Riyadh at the Future Investment Initiative was both inspiring and aspirational. His Royal Highness Prince Mohammad bin Salman laid out what he sees as beyond the Vision 2030 to outline a new remarkable city, Neom, and a bright future for the Kingdom. What truly caught my attention was threefold: HRH stating that he would conduct his interview in Arabic out of respect for the Saudi populus in attendance (Arabic is the fourth most common global language); the adamancy that moderate Islam is the only way forward and the accepted path, while eradicating extremism was key; and finally that HRH called upon the people of Saudi, as bringing all his aspirations to fruition would be something he would not be able to do without their support, and that what he is embarking on is for the benefit of the people. Although this rhetoric is not new and often heard from the GCC leaders, it is the first time that it has been made in such a context and delivered by the younger generation of the Al Saud ruling family. These principles by themselves brought so much hope and encouragement to an ever excited attendance of more than 3500 participants, business leaders and honorary guests.

The Public Investment Fund sponsored event fits handsomely with our aspiration as a firm to grow our exposure in KSA. Today, and after only six years of launching the company out of Abu Dhabi, Abu Dhabi Financial Group (ADFG) has become synonymous with opportunistic investing and an astute deal making. Our platforms now expand across multiple geographies with a particular focus on public equities, private equity, real estate, debt and technology. Early in 2011 we launched the first secondary private equity fund that served to provide liquidity to an otherwise cash crunched microeconomic environment. The fund focused on limited partners who invested in regional funds. Good assets held by ailing investors was the key message that helped us realize handsome returns by acquiring these positions at significant discounts to their intrinsic value.

At over $5 billion of direct assets under management, ADFG is considered a serious contender and a market maker. One of our key calls to fame is our real estate development activities in the UAE and London. Today we stand as the largest private developer of new builds in prime central London with over £3 billion worth of projects underway. In the UAE we launched our own Etihad REIT with assets that are representative of all seven emirates and all sectors within this asset class. Our aspirations are limitless as we continuously push ourselves to new limits.