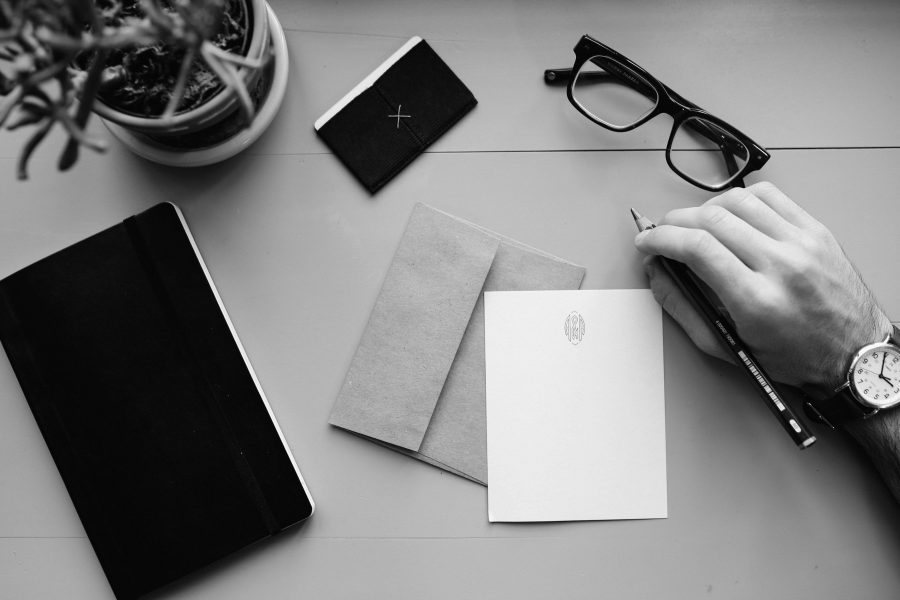 As I was growing up, one of the quirky delights of the weekend was listening to Alistair Cooke’s ‘Letter from America.’ I’m sure at the time I barely understood what he was opining on but somehow the combination of the mellifluous voice and the reassuring normality and clarity of abnormal events succinctly explained, helped keep things in perspective. His ability to take a passing event and spin it to some sense of, if not profundity at least significance, was an enjoyable early lesson in symbolism. His programme seemed to set the tone for the day, perhaps the week, and the way he captured the zeitgeist of US politics and life was remarkable. There was a complex simplicity about how and what he observed and a modesty of tone and approach that today is sometimes seen as ‘old fashioned’ or irrelevant. He remembered that the programme was not about him but about what was around him; not about his ambition but about the ambition of others-often political figures; that gentle firmness, astute insight and politeness are pretty good starting points for any investigation or exploration, political, business or cultural.

He understood that asking good questions -sometimes disarmingly simple ones-and above all really listening to the answers stood you in good stead as a political observer and commentator. Not for him the glitzy sound bite or flashy public persona; in fact I think he probably actively sought the shadows. Like Attenborough he recognised the need for truth and honesty in a world grown increasingly cynical about the hypocrisy and greed of its leaders and businesses.