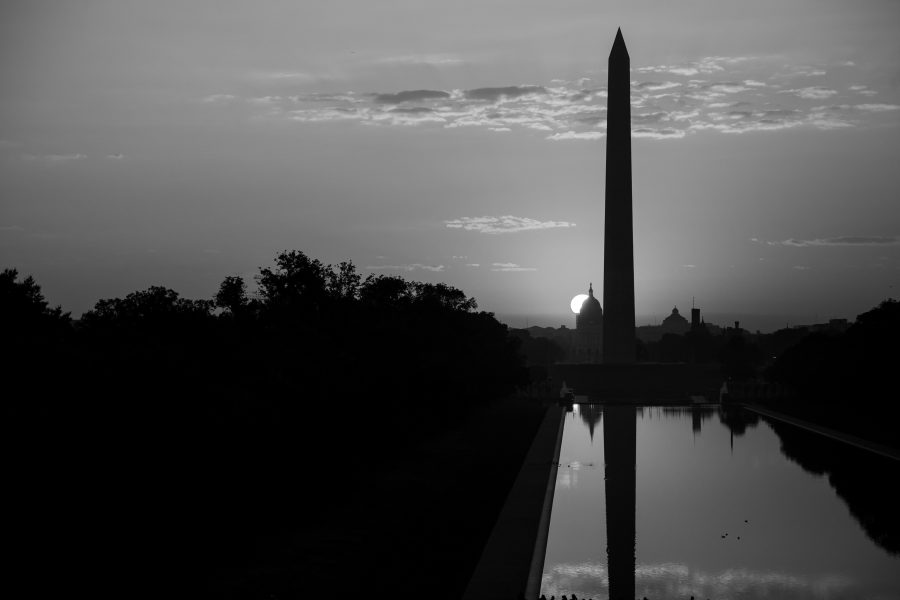 The U.S. imposed sanctions (Treasury’s press release) on Venezuela’s state-owned oil giant in a dramatic move designed to empower the opposition and cripple the government of President Nicolás Maduro by preventing the proceeds of U.S. crude sales returning to Caracas.

The sanctions on Petróleos de Venezuela SA, the South American country’s main exporter, are the culmination of a two-year pressure campaign, and are an attempt to funnel income from the country’s biggest revenue generator into the hands of opposition leader Juan Guaidó.

The Hill reported this morning:

U.S. – China trade: A new round of senior-level trade talks with China begins Wednesday in the Eisenhower Executive Office Building adjacent to the White House, facing a March 1 deadline (The Hill).

Feb. 15 shutdown negotiations will resume tomorrow.  I expect a deal to be enacted in time to avoid another shutdown because, as The Hill reported this morning:

Bipartisan lawmakers in both chambers will meet on Wednesday to begin negotiations. Trump has already said he doesn’t expect to receive a bill that contains sufficient funds for a border wall. …

There is one noteworthy difference as round two of negotiations get underway: Trump and Republicans are not unified this time around.

Republicans are enormously frustrated by what they view as a politically damaging and pointless 35-day shutdown. They’re in no mood for it to happen again, and many are opposed to Trump’s threat of declaring a national emergency if he doesn’t get additional money for a border wall.

“U.S. Treasury Set to Borrow $1 Trillion for a Second Year to Finance the Deficit.”  Yesterday morning’s Bloomberg article led with:

The U.S. Treasury Department is set to maintain elevated sales of long-term debt to finance the government’s widening budget deficit, with new issuance projected to top $1 trillion for a second-straight year.

Many strategists at primary-dealer firms predict that this Wednesday’s quarterly refunding announcement will see the Treasury maintain note and bond sales at the record high levels they have boosted them to in recent months.