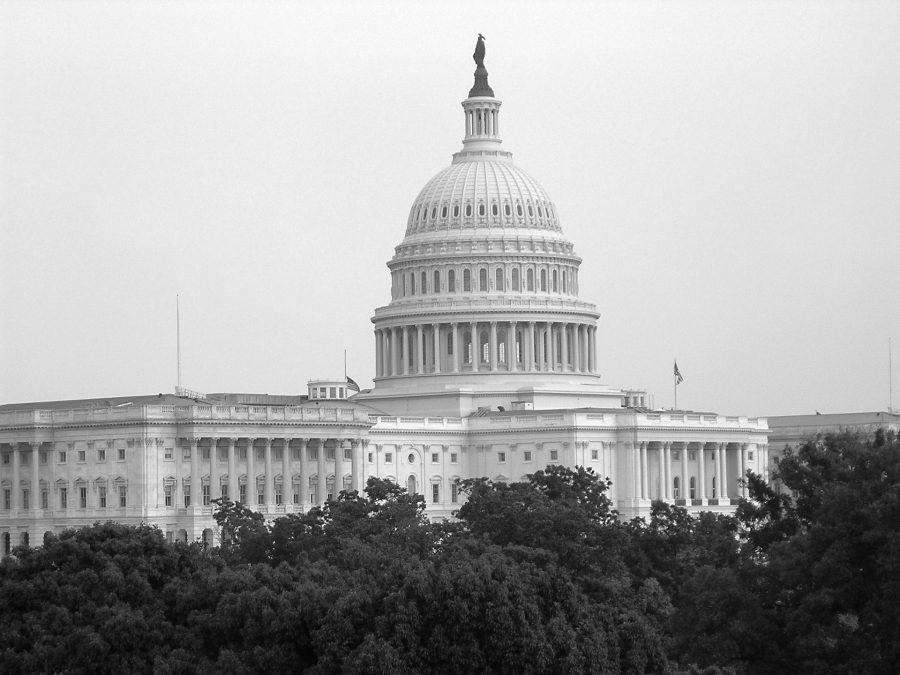 Congress has only a few days left to come up with an agreement on border security spending to prevent a government shutdown and may yet see the process upended once President Donald Trump delivers his State of the Union address on Tuesday.

Trump in recent days has repeatedly declared the negotiations a waste of time and said Feb. 1 that his speech to a joint session of Congress would reveal more of his own plans. He suggested that might include a politically and legally fraught emergency declaration to circumvent Congress to begin building a border wall.

While the government has funding to keep operating until Feb. 15, House Speaker Nancy Pelosi has said the 17 Republicans and Democrats on a House-Senate conference committee need to wrap up their work by Friday to allow time to vote on any plan to resolve the stalemate. While staff members talked over the weekend, real progress isn’t expected until after party meetings on Tuesday.

These negotiations are bound to go to the wire.  I don’t expect another shutdown because Republicans in both houses of Congress are so concerned about the electoral consequences of another one that they might go along with a veto override.  Of course, none will say that publicly yet.

“For Some Companies, Tax-Cut Gains Are Smaller Than They Once Appeared.”  Sunday’s Wall Street Journal article led with:

With earnings season in full swing, investors are starting to learn which companies were overly optimistic about their tax cuts.

Casino chain Las Vegas Sands Corp. has already taken a $727 million hit to its fourth-quarter profit, after a corporate tax regulation proposed in November made the 2017 tax overhaul less favorable than the company expected. International Business Machines Corp. said the same provision reduced its profit by $1.9 billion in the fourth quarter.

It’s always challenging for researchers to distill real world effects of tax policy changes from other effects, but it will be particularly hard this year because the Tax Cuts and Jobs Act changed so much.