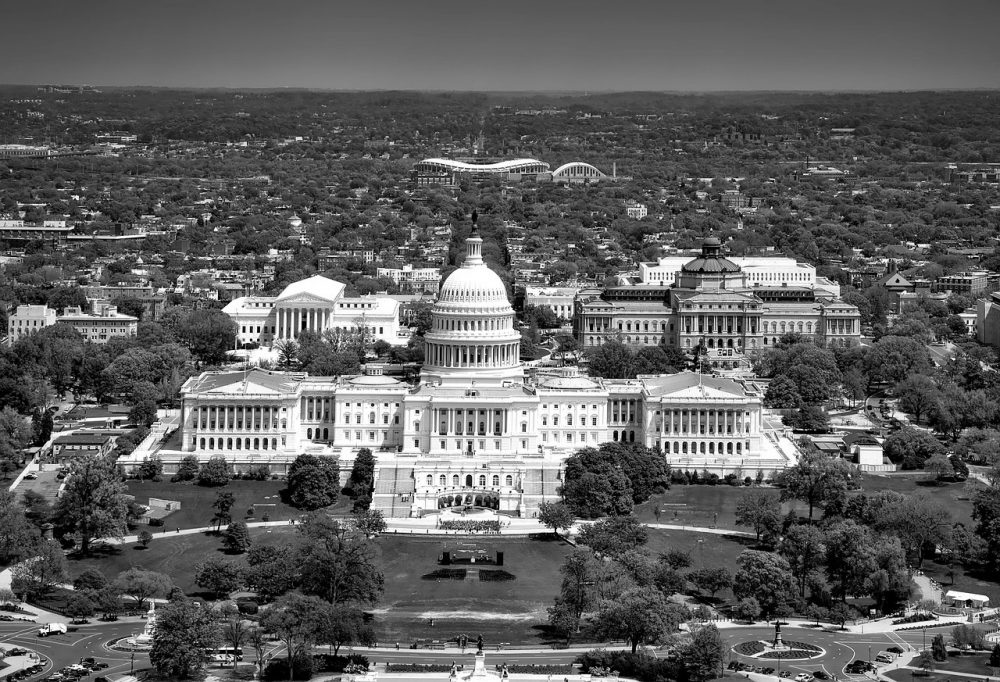 2:10 PM:  Participates in a roundtable on immigration and border security;

WASHINGTON—President Trump opened the latest face-to-face negotiations with lawmakers like he was comforting members of one of his golf clubs. He made sure everyone had coffee and offered snacks—Butterfingers, M&M’s and Baby Ruths.

But negotiations in the Situation Room of the White House ended abruptly when House Speaker Nancy Pelosi (D., Calif.) again refused to support money for a southern border wall. A frustrated Mr. Trump put his hands in the air—two open palms on either side of his face—and said, “Bye-bye,” and left the room, according to people familiar with the meeting.

The meeting, which lasted only about 20 minutes, was the latest tense exchange between Democratic leaders in Congress and the Trump administration, signaling that there was no solution in sight to end the lapse in federal government funding that stretched into its 19th day on Wednesday. The longest shutdown in U.S. history under current rules lasted 21 days in 1995.

Sen. Lindsey Graham is throwing a Hail Mary to reopen the government.

Graham brought together a half dozen Republican senators Wednesday afternoon in a last-ditch attempt to resolve the three-week stalemate before President Donald Trump deploys an explosive emergency declaration to build his border wall. The Republican senators were joined mid-meeting by White House emissaries Jared Kushner and Shahira Knight, the president’s congressional liaison.

Democrats were not invited to participate in the meeting, which largely comprised of centrist Republicans, including Sens. Rob Portman (R-Ohio) and Susan Collins (R-Maine). The participants emphasized that the discussions were preliminary in nature, but some of these senators are scheduled to meet Thursday with Senate Majority Leader Mitch McConnell to continue the discussions, according to congressional sources.