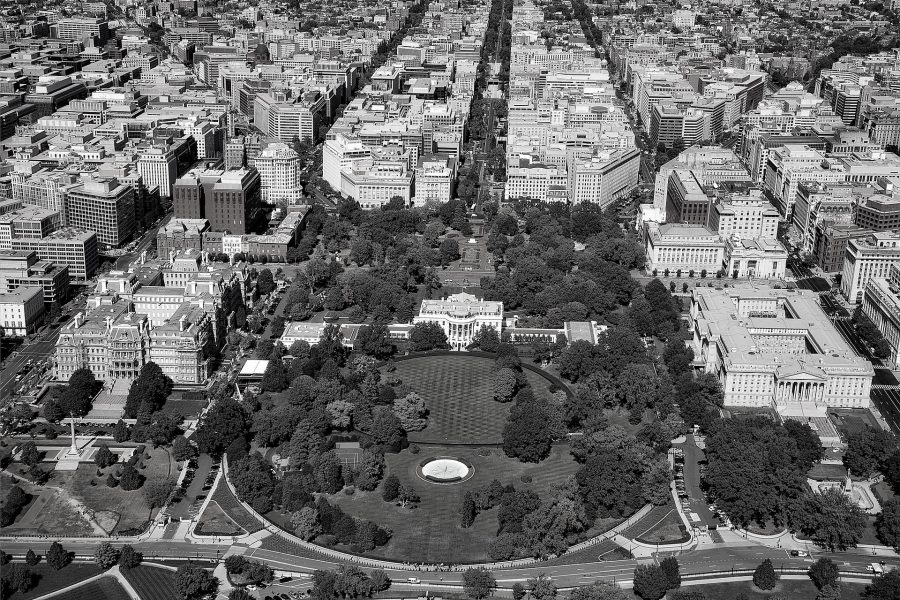 Congress is on recess this week, except for pro forma sessions.  The House will return next Monday afternoon, but no details have been released yet.  The Senate will return at 3 PM, Monday, February 25th, at which time Senator Fischer will deliver Washington’s Farewell Address.  Following the address, the Senate will resume consideration of the motion to proceed to Calendar #17, S.311, Born-Alive Abortion Survivors Protection Act. At 5:30pm, there will be a vote on the motion to invoke cloture on the motion to proceed to S.311.

MONDAY:        Gave a speech to the Venezuelan American community in Miami.

WEDNESDAY: Trump will have lunch with Secretary of State Pompeo.

Chinese and U.S. trade negotiators will start the next round of talks this week in Washington, after discussions in Beijing last week that President Donald Trump called “very productive.”

The talks will begin on Tuesday, White House Spokeswoman Sarah Sanders said, with Vice Premier Liu He then meeting with U.S. Trade Representative Robert Lighthizer and Treasury Secretary Steven Mnuchin on Feb. 21-22, according to a statement from China’s Commerce Ministry.

The talks are picking up pace as the March 1 deadline approaches, Steve Censky, the U.S. Department of Agriculture’s deputy secretary said, “but we still have ways to go.”

Trump has said he’s open to pushing back that deadline. He’s considering a 60-day extension for negotiations, people familiar with the matter said last week. There were still key differences in the positions of both sides at the end of last week and the threat of further escalation in the trade war if talks fail is adding to uncertainty for the global economy.