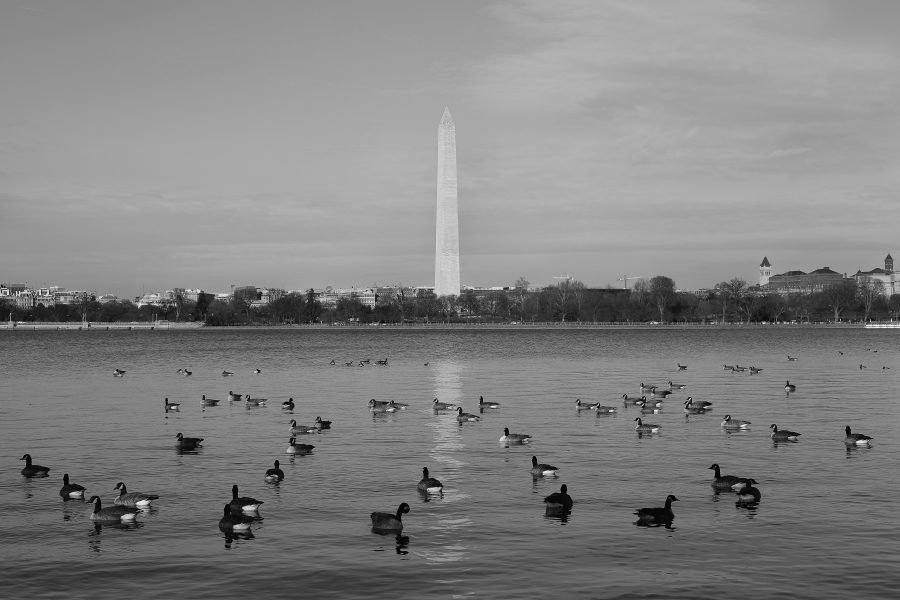 “Hoyer Working on Spending Caps With Senate GOP.”  Yesterday afternoon’s CQ Roll Call led with:
House Majority Leader Steny H. Hoyer said if lawmakers cannot agree on a plan to raise the fiscal 2020 spending caps quickly, he hopes to strike an agreement with the Senate allowing appropriators in both chambers to begin marking up spending bills with agreed to defense and nondefense allocations.“I’d like to have Senate and House agree on the numbers,” he told CQ, referring to a process where both chambers would pass a resolution to “deem” spending allocations that would be enforceable under congressional rules.Hoyer, D-Md., said Wednesday he has discussed the joint effort with Senate Republican leaders and they might be amenable to it. “I think they want to get this work done,” he said. “They don’t want to see a shutdown. They don’t want to see a dysfunctional appropriations process.”Senate Appropriations Chairman Richard C. Shelby, R-Ala., on Wednesday confirmed that talks with Hoyer were underway about deeming topline numbers so appropriators can start writing their fiscal 2020 bills. “We’ve been talking about that,” Shelby said, adding that approach “would be in lieu of the other,” meaning a spending caps deal. “That’s why we’re pursuing it.”But Hoyer also played down expectations. “It’s easy to talk about it and then when you really get down to doing it, it’s more difficult,” he said. “But that’s certainly my objective.”Congress probably can’t reach an agreement on raising the spending caps, so deeming resolutions, minibus appropriations, and continuing resolutions will probably be the way to avoid another government shutdown on September 30th.  I doubt we’ll have another shutdown because members learned how politically damaging the last one was.

“Brady Laments France Digital Tax Proposal.”  Yesterday, House Ways and Means Ranking Member Kevin Brady (R-TX) stated:
My view has remained consistent: new taxes targeted at cross-border digital services directly target U.S. companies.  If France goes through with this tax, it would result in double taxation and violate longstanding norms, spurring a reaction in the United States that could very well include a review of American tax and regulatory policies to ensure a level playing field in global markets.  The EU abandoned a similar proposal in December, and I strongly urge the French to do the same.Treasury Secretary Mnuchin and Congress have repeatedly warned that any targeting of U.S. firms will meet with retaliation.
“Taxing Transactions a Few Too Many Times.”  Yesterday’s Tax Foundation analysis led with:
Yesterday, Representative Peter DeFazio (D-OR) and Senator Brian Schatz (D-HI) introduced the Wall Street Tax Act, [press release] which would create a financial transactions tax of 0.1 percent on stocks, bonds, and derivatives.  The bill, which would “generate billions in revenue, while addressing economic inequality and reducing high risk and volatility in the market,” includes several cosponsors, including Representative Alexandria Ocasio-Cortez (D-NY) and 2020 presidential candidate Senator Kristen Gillibrand (D-NY). Policymakers should be wary about adopting a financial transactions tax.Sweden implemented such a tax in 1984 and repealed part of it in 1990 and and the rest of it in 1991 as described in this Wikipedia article.  Such a tax just drives financial transactions offshore a bad idea.

Tax: Church parking to be fixed by regulation.  Yesterday, CQ Roll Call reported:
Sen. Charles E. Grassley expects the Treasury Department to address by regulation the “church parking” error in the 2017 tax law that is causing not-for-profits to worry they’ll be taxed on employee fringe benefits. Treasury officials told him earlier this year that as long as not-for-profits provide general parking, “it shouldn’t be a problem,” Grassley said.This is just one of a number of technical corrections and revisions to the Tax Cuts and Jobs Act that taxpayers need to file this year, or else they will have to amend their returns when Congress finally gets around to them.  Drafting errors affecting Qualified Investment Property depreciation, the effective date for Net Operating Loss deductions, and the increased cap on charitable deductions remain unfixed because Democrats are blocking any tax legislation as retribution for being excluded by Republicans from any part in formulating the Tax Cuts and Jobs Act in late 2017.