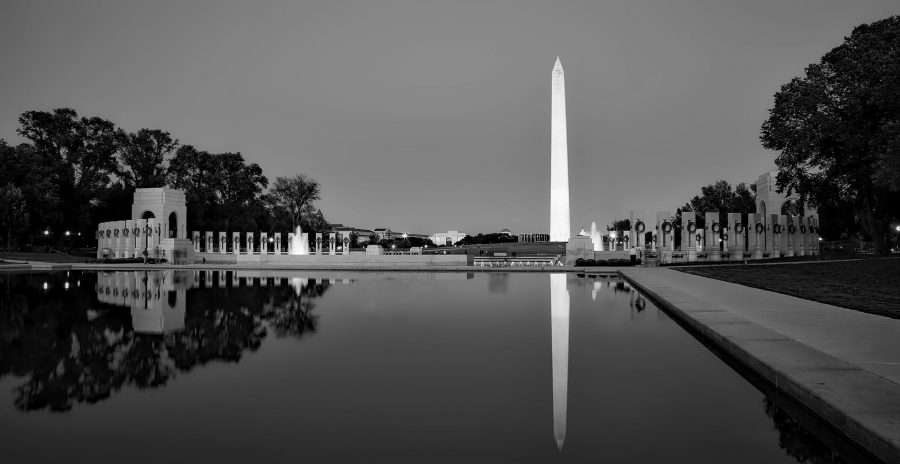 1:45 PM:  Briefing on the “drug trafficking on the southern border;”

3:00 PM:  Meets with Republican members of the Senate on trade; and

I’ll be watching to see if GOP senators say anything new about the trade talks as they emerge from the White House this afternoon.

WASHINGTON—Negotiations to settle the trade battle between the U.S. and China are intensifying, U.S. Trade Representative Robert Lighthizer told a Senate panel Tuesday, with both sides holding frequent talks aiming to clear the last stumbling blocks.

“Our hope is we are in the final weeks of an agreement,” Mr. Lighthizer told the Senate Finance Committee.

Both sides are seeking to resolve remaining issues before Chinese President Xi Jinping completes a European trip, which starts around March 21 and is set to include meetings in Italy, France and other countries, according to people close to the talks. That would allow Mr. Xi to tack on a stop at President Trump’s Mar-a-Lago estate in Florida in late March or early April to sign a trade pact, the people said.

Prospects for a deal have waxed and waned. About 10 days ago, the U.S. and China appeared to be in the final stages of a deal as the two sides worked on currency and enforcement provisions. But after Mr. Trump’s failed summit with North Korean leader Kim Jong Un, the Chinese appeared to balk, fearing that Mr. Trump would use a Florida meeting to add last-minute take-it-or-leave-it provisions.

Chinese negotiators began to insist that a deal be finalized before a Mar-a-Lago meeting, which would act mainly as signing ceremony.

Mr. Lighthizer told senators Tuesday that he spoke with Chinese officials Monday and planned to do again so Wednesday. He didn’t identify any Chinese counterparts, but Chinese media have reported that Mr. Lighthizer and Treasury Secretary Steven Mnuchin have been talking to Beijing’s top envoy, Vice Premier Liu He.

Chinese officials say negotiators from both countries have been in daily contact by videoconference in recent weeks. One of these people said timing for a summit between Mr. Xi and Mr. Trump—seen as critical to sealing the deal—is still under discussion.