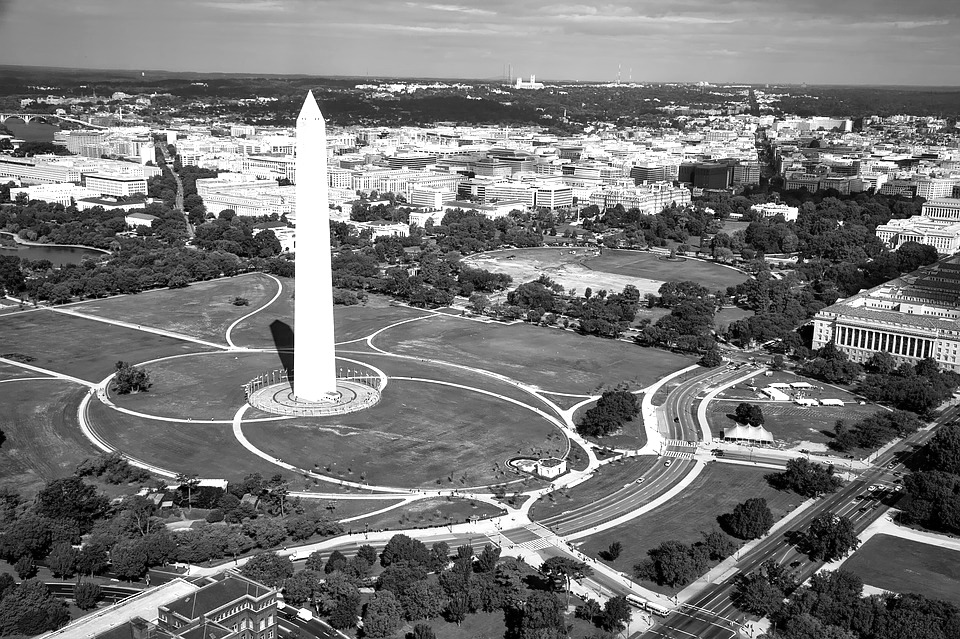 FOMC two-day meeting with a 2:30 PM Wednesday press conference.  I will send a transcript as soon as it becomes available.

“Fed Officials Wrestle With a ‘Dot Plot’ Dilemma. Officials are set to release rate projections on Wednesday, but they have caused confusion.”  This morning’s Wall Street Journal article leads with:

Federal Reserve officials aren’t quite sure what to do about their dots.

Every quarter, the central bank produces a chart of 19 officials’ individual projections for interest rates, with a dot representing each person’s expected value of the Fed’s benchmark rate in coming years. Most of them see this so-called dot plot as a valuable communications tool, but it has increasingly contributed to investor confusion.

Officials are set to release an updated dot plot on Wednesday at the end of their two-day meeting. Most appear likely to project either no rate moves or one increase this year, based on recent public statements and interviews.

That would mark a significant change from December, when officials raised rates and the dots showed most officials anticipated between one and three increases this year, with a median projection of two.

The dots have caused problems when the economy is at an inflection point, such as during the current slowdown, because they reflect a baseline outlook—the rate path, if the economy behaves according to each individual’s expectations. The dots don’t show how officials gauge risks to their forecasts.

Officials emphasize the projections don’t represent a rigid rate plan. But the December dot plot rattled many investors who worried the Fed was underestimating the headwinds to growth.

11:30 AM:  Receives a briefing on the Economic Report of the President;

THURSDAY:     Speaks to the Business Roundtable’s Meeting in D.C.

Economic Report of the President to be released today, here.