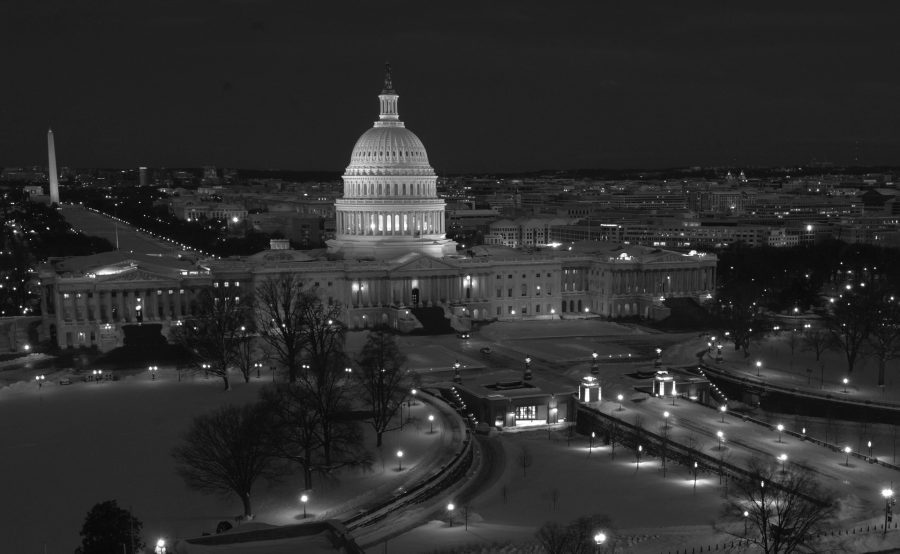 The Trump administration is prepared to keep negotiating with China for weeks or even months to reach a trade deal that will ensure the world’s second-largest economy improves market access and intellectual-property policies for U.S. companies, a senior American official said.

“This is not time-dependent. This is policy- and enforcement-dependent,” White House economic adviser Larry Kudlow said in a speech in Washington on Thursday. “If it takes a few more weeks, or if it takes months, so be it. We have to get a great deal, as the president says, that works for the United States. That’s our principal interest.”

U.S. Trade Representative Robert Lighthizer and Treasury Secretary Steven Mnuchin met with Chinese negotiators in Beijing for a working dinner on Thursday. Mnuchin called the meeting “very productive” before heading out for a full day of talks on Friday. …

… The key areas where the U.S. is demanding better terms include China improving treatment of U.S. intellectual property, opening up market access for American companies and agreeing on an enforcement mechanism for the trade deal, Kudlow said. The U.S. has proposed regular meetings to assess whether China is living up to promises of reform in the pact, he said. The Trump administration wants to be able to impose tariffs on China — with no threat of counter-retaliation — if China fails to hold up its ends of the bargain, he said.

WASHINGTON — Senate Democrats next week may block legislation proposed by their Republican counterparts that would allocate billions of dollars for disaster recovery across the country, citing opposition from House Democrats and a push to add more aid to Puerto Rico’s slow efforts to recover from a pair of devastating hurricanes more than a year ago.

Democrats in the Senate have said they would support companion disaster aid legislation passed by House Democrats this year, but on Thursday lawmakers left Washington for the weekend with the issue of money for Puerto Rico still unresolved.