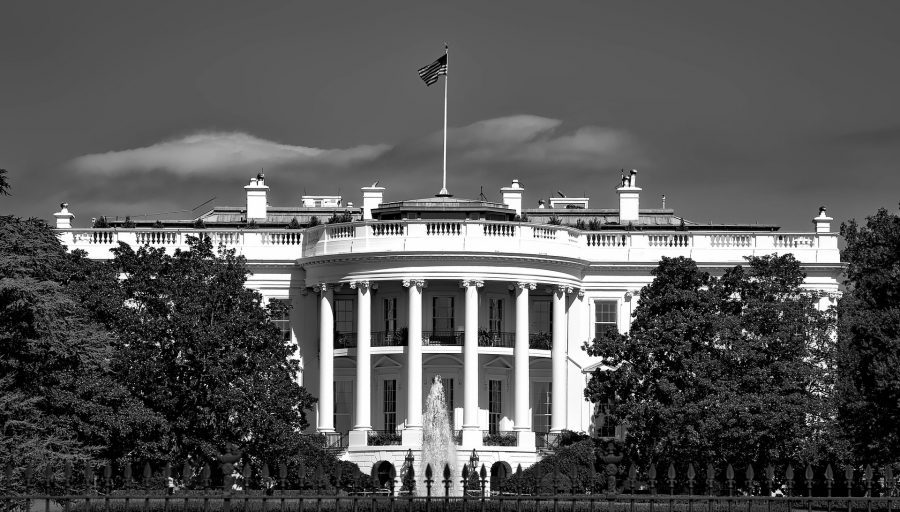 “A Digital Tax, One More Time.” Politico reports the EU wants the G-20 finance ministers to declare a global system for taxing technology giants is their “highest priority.” The finance ministers and central bankers will meet in Washington next week.  The EU itself failed last year to reach consensus on the issue though several member states, including France, say they will go their own way to impose a tax.

The Japanese space agency recently landed a spacecraft on a miniscule asteroid traveling nearly 14,000 miles per hour relative to Earth. Many observers have concluded that it will take a similar feat to land the U.S.-Japan trade agreement negotiations expected to kick off in the next several weeks. Congress and the private sector have been pushing for a traditional, comprehensive agreement covering all trade topics. Skeptics note that such a comprehensive agreement would involve tough issues like currency manipulation that could make for a drawn-out and difficult landing, and any such deal would need congressional approval to take effect.

But what if the Trump administration has in mind a staged approach that would avoid the need for congressional approval in the first stage? There are growing signs that the administration might be considering this approach as a way to address its most pressing political need—assuaging President Donald Trump’s agricultural base, which has been buffeted by retaliation for Trump’s metals and China tariffs and by lost opportunities due to his withdrawal from the Trans Pacific Partnership.

While it may prove tempting for the administration to harvest short-term political gains from a narrow trade deal with Japan centered on agriculture, I believe there could be significant costs to U.S. interests and the global trading system long term. That’s because a narrow, first-stage agreement is likely to rely on relief from the threat of unilateral U.S. tariffs as the principal driver of a deal, which could spur protectionist moves by trading partners and further destabilize a global trading system already tottering under the effects of Trump’s trade policies.

The administration has been signaling since last July that it might take this approach, when it first broached the idea of a two-stage approach to negotiating a trade agreement in the context of talks with the European Union. The U.S. announcement last September of negotiations with Japan likewise referred to seeking an agreement that can produce “early achievements” on goods and other key areas, to be followed by talks on additional matters. Both an initial notification to Congress on the Japan talks and a subsequent notification of objectives for the talks also referred to the possibility of a two-stage approach.

The boom in internet lending is taking a toll on traditional commercial banks, especially smaller ones, suggesting that they’re going to have to find ways to adjust to the changes wrought by financial technology.