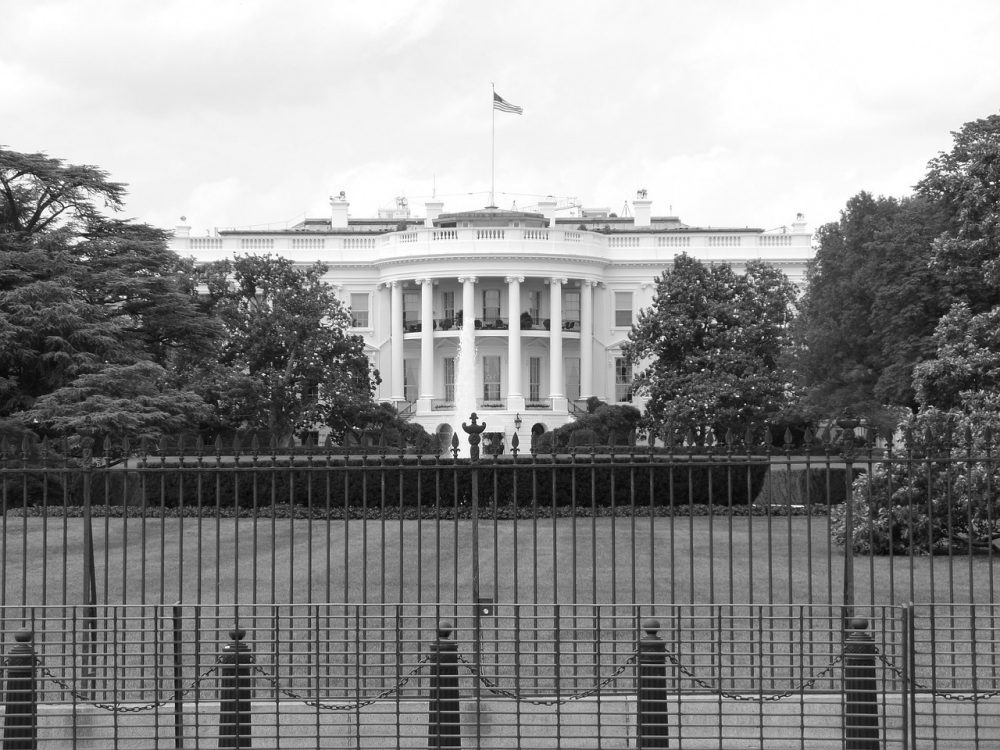 11:00 AM:  Participates in the Missile Defense Review Announcement at The Pentagon; and

The House will pass another continuing resolution to reopen the government, H.J.Res.28, shortly after noon today after it passes its Russia sanctions disapproval resolution, H.J.Res.30, to no effect because the Senate won’t take it up.

The Senate will hold a cloture vote at 4:30 PM today on a bill to prevent taxpayer funded abortions, S.109.  That is unlikely to pass.

The Defense Department’s Missile Defense Review, more than a year overdue, will stop short of calling for deploying defensive weapons in space when President Donald Trump officially releases the planning document Thursday at the Pentagon.

In a background call with reporters, senior administration officials said the review advocates for further study of space-based defenses, such as interceptor missiles or lasers, that could stop an incoming missile attack. But the review does not specifically prescribe the development and deployment of such weapons, the officials said.

The review does not appear to include any major policy changes. Nonproliferation supporters feared it would include a change in posture towards Russia and China, the countries that the Pentagon’s National Defense Strategy identified as great powers competing with the United States for global influence.

But the United States will continue to rely on its nuclear arsenal to act as a deterrent for those countries, rather than embarking on a hugely expensive — and unachievable, opponents argue — effort to develop a new defensive weapon that could shoot down every incoming warhead.

The United States currently has 44 ground-based missile interceptors based in California and Alaska to counter a possible strike from North Korea, with funding approved for an additional 20 interceptors. The Missile Defense Review contemplates a third site for those defenses, possibly on the East Coast to counter a strike from Iran, the official said.

The Pentagon has conducted environmental studies on three possible sites, but a final decision on whether to develop a third site has not been made, according to the official.

James Mattis, who resigned Jan. 1 as Defense secretary, initiated the Missile Defense Review in May 2017, with a target of completion by the end of that calendar year. Publication was delayed, without an official explanation from the Pentagon, throughout 2018.