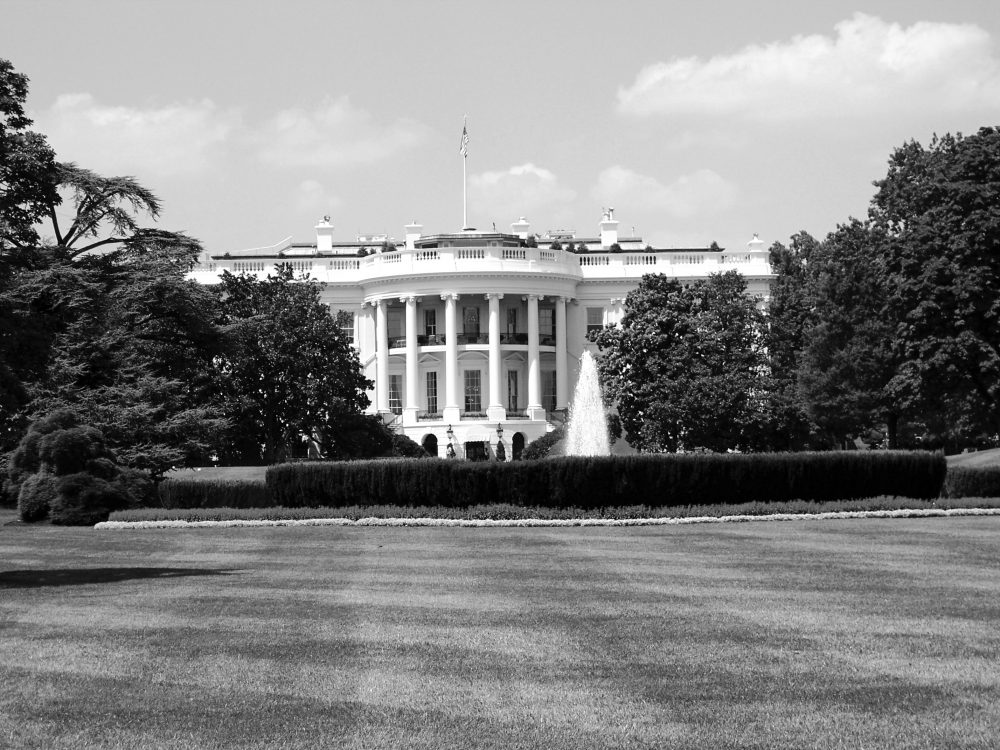 “U.S.-China Talks Near Close With Positive Signs From Both Sides.”  This morning’s Bloomberg article led with:

Chinese authorities planned to give a statement following the latest round of U.S. trade talks on Tuesday in Beijing, after both sides signaled progress toward resolving a conflict that has roiled markets.

“The talks are still underway and I believe we will release a detailed readout after they are concluded,” Chinese foreign ministry spokesman Lu Kang told reporters at a regular briefing Tuesday in Beijing. No timing was given and it wasn’t immediately clear if the U.S. would release a statement.

U.S. Commerce Secretary Wilbur Ross expressed optimism on Monday, telling CNBC that “there’s a very good chance that we’ll get a reasonable settlement.” Vice Premier Liu He made an appearance at the talks on Monday in a sign the Chinese were also pushing for a positive outcome.

President Trump will address the nation on The Wall and the Shutdown at 9 PM EST tonight.  This in advance of his visit Thursday to the U.S.-Mexico border.  Last night, House Speaker Pelosi (D-CA) and Senate Minority Leader Schumer (D-NY) demanded equal air time in this statement.  More in last night’s New York Times article.

The White House on Monday directed the Internal Revenue Service to pay tax refunds to millions of Americans during the federal shutdown, marking its most dramatic reversal yet of past legal precedent as officials scramble to contain public backlash from the funding lapse.