Lies, damn lies and statistics – how dodgy figures feed fake news – The Property Chronicle
Sign up for FREE now to get the weekly Property Chronicle Bulletin and never miss out on the latest insight from our expert contributors 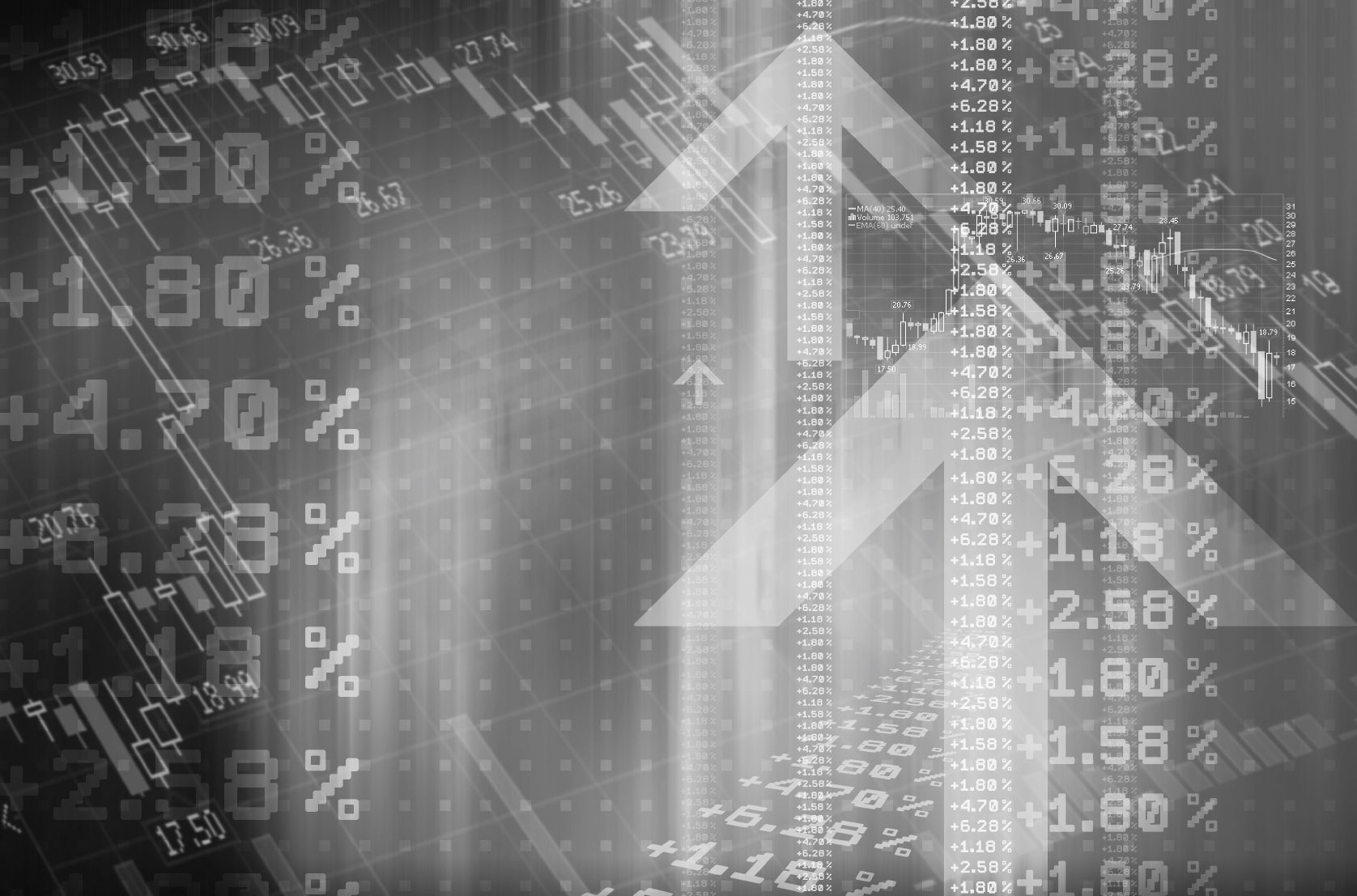 As soldiers in a war of words go, the head of the UK Statistics Authority might seem an unlikely candidate.

But recently Sir David Norgrove came out swinging over the cavalier use of figures by Education Secretary Damian Hinds.

Sir David wrote: “I am writing to raise with you serious concerns about the Department for Education’s presentation and use of statistics.

“The UK Statistics Authority has had cause to publicly write to the Department with concerns on four occasions in the past year. I regret that the Department does not yet appear to have resolved issues with its use of statistics.”

That language is pretty much as damning as it gets from a civil servant and statistician. Indeed, the only time I can recall such harsh language coming from Sir David previously was when he raised concerns about Vote Leave’s infamous ‘£350m a week for the NHS’ claim back in 2016. (He repeated his telling off in September 2017, writing to Boris Johnson after he continued to push the line.)

The intervention centres on Hinds’ claim, repeated at the recent Tory conference, that 1.9 million more pupils are now studying in good or outstanding schools. That prompted a complaint from his Labour shadow Angela Rayner and a ticking off from Sir David. In his letter to Hinds, Sir David says that while the number Hinds and his ministerial colleagues use is “accurate as far as it goes, this figure does not give a full picture”.

Without getting too deep into the weeds, there is important context around an increase in student numbers and gaps between Ofsted inspections of schools that helps in understanding the 1.9 million figure.