Life after Downing Street: What Prime Ministers do next – The Property Chronicle
Sign up for FREE now to get the weekly Property Chronicle Bulletin and never miss out on the latest insight from our expert contributors 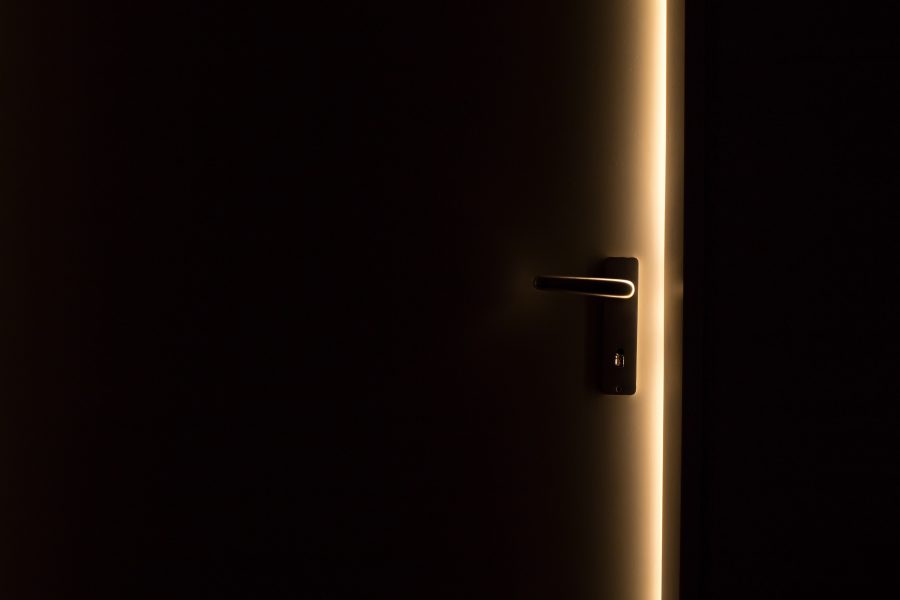 As she exits the political stage pursued by a blond bear, Theresa May’s mind will inevitably turn to the question of ‘what next’?

As for the immediate future, she might follow John Major’s example. Hours after losing the top job in 1997, Major famously pottered down to the Oval to watch his beloved Surrey play cricket. It’s well known that May is a cricket fan – she’s spoken of drawing inspiration from the gnarled intransigence of her hero, batsman Geoffrey Boycott – perhaps she will hope for similar solace from Lords today, where England play Ireland in a Test match for the first time.

So much for this week, but what about beyond? If she pops into the restaurant of history, she’ll find a whole buffet of available options to choose from. Here are a few which might – or might not – be to her taste:

It has become almost obligatory for ex-PMs to churn out a memoir vindicating their achievements, eviscerating their opponents and musing on what might – or perhaps should – have been.

But past PMs have turned their hand to other – more adventurous, idiosyncratic – genres.  Edward Heath published books on sailing, travel and music, Churchill completed his monumental History of the Second World War, and William Gladstone published a treatise on book storage and a work of theology.

Perhaps a better guide is Benjamin Disraeli, who returned to his former calling as a novelist, publishing Endymion in 1880, for which he received a £10,000 advance (about £660,000 in today’s money) – the largest amount for a work of fiction that century, outranking Charles Dickens and George Eliot.

After countless hours debating unicorn versions of Brexit, Theresa May might feel she too is well qualified to write a work of fantasy.

Another inspiration might be the famously aloof Arthur Balfour. Urbane, cerebral, devastatingly witty, Balfour was easily bored by the everyday dirge of administration and party management. Liberated from office he set his mind to higher matters, publishing a significant work of philosophy – Theism and Humanism – in 1915. This would go on to be cited throughout the century as laying the groundwork for what became known as “the evolutionary argument against naturalism”, securing Balfour’s name in the history of philosophy.

Perhaps after her apprenticeship dealing with politically impossible conundrums, Theresa May might turn her mind to philosophical ones instead? They can’t be much harder than what she’s already had to deal with.