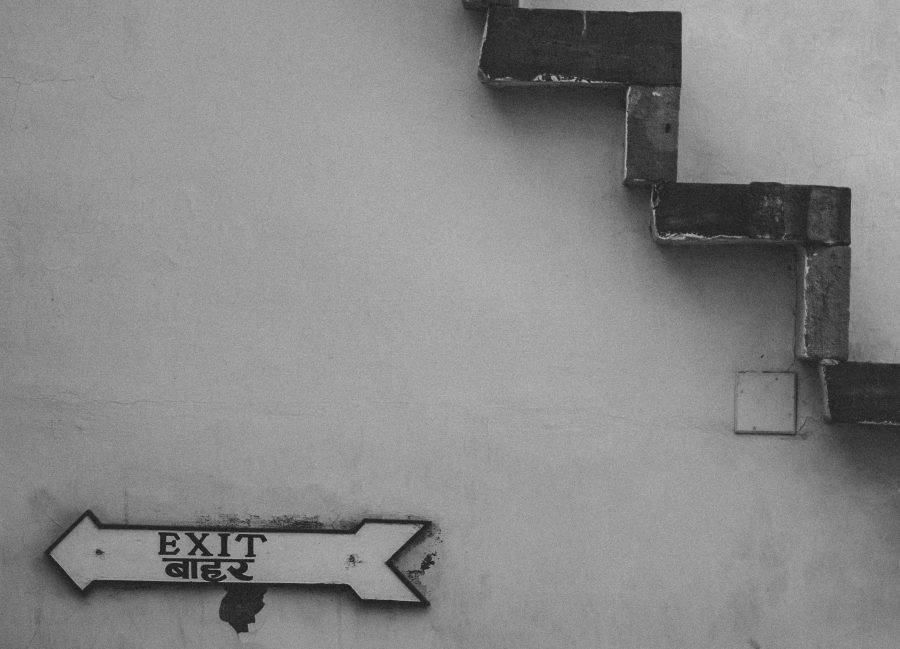 If the property boom-bust cycle has permanently come to an end, what will that mean for investors?

I have previously written about the impact of low interest rates and quantitative easing on the Japanese economy in the 1990s and 2000s and how that relates to today. Now, that is of course an interesting mental exercise and piece of history, but how does it relate to the world we find ourselves in today – and where we might end up tomorrow? What are the investment implications if we are now in a world where the real estate boom-bust cycle has been replaced by permanently cheap capital, no inflation, consistently low unemployment and therefore muted economic cycles?

There are some fundamental diﬀerences between the situation today and that of Japan throughout the 1990s–2010s, which I believe may result in diﬀerent outcomes for real estate and markets overall. Firstly, when Japan was trying to implement super-low interest rates and quantitative easing, it was the only one doing it; the rest of the world continued as normal. Today, everyone is doing it: even Brazil has the lowest nominal rates in its history.

Secondly, Japan had been running very large export surpluses during its boom years and keeping its currency as low as possible, to the chagrin of other countries around the world. It was forced to revalue its currency in 1985 and cut rates; this in turn led to a credit bubble and speculative investment, with the Nikkei nearly trebling in value over three years before collapsing by 50% when the Bank of Japan began raising rates again. Today the countries in question are a mix of net exporters and importers, and currency depreciation has not been done in a co-ordinated way with a single focus point: countries have independently been trying to race each other to the bottom, and in doing so, no one relatively speaking has got there.