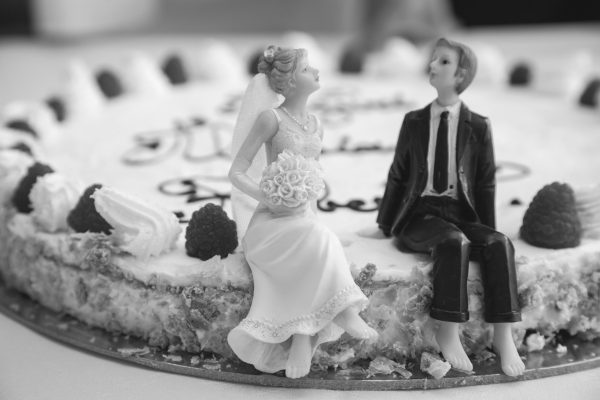 Homeownership in the U.S. is still being held back by two key demographic and lifestyle trends.

The millennial generation has delayed marrying and delayed starting families, both traditional trigger points for moving out of multifamily rental housing and into homebuying.

These trends will continue to influence the U.S. multifamily market but to a smaller degree going forward.

Marriage is closely associated with homebuying, and delays in the former are contributing to delays in the latter. Later marriages are keeping younger adults in rental housing longer and has contributed to the high U.S. multifamily demand in recent years.

Married couples are far more likely to purchase a home than any other household types, making up 66% of homebuyers across all age categories, according to the 2018 Home Buyers and Sellers Generational Trends Report published by the National Association of Realtors (NAR).

Delayed marriage clearly helps explain delayed homebuying. Yet, the importance of marriage for homeownership is changing.

Marriage rates, in general, are declining; 50 years ago, 72% of all adults 18 and over were married compared to 50% today. Also, the share of adults that have been married at least once (but may currently be unmarried due to divorce or widowhood) has fallen from 85% in 1960 to 67% today. Non-married couples living together, single-person households and single-parent households are much more common today and are better represented among homebuyers than in previous generations. For example, NAR reports that single women now account for 18% of homebuyers.

Women Wait Longer to Have Kids

Women are delaying starting families, another significant factor in the sustained high levels of demand for multifamily housing.

A consistent trend in the U.S. over the past five decades has been the delay of childbirth. The mean age of first-time mothers has risen steadily since 1970 when it was 21.4 years. In 2017 (the latest data available), the average age was 26.8 years according to the U.S. National Center for Health Statistics.

The most notable increase in mother’s age at first birth over the past 40 years occurred in the most recent decade–since the last recession. The average age of women giving birth for the first time was 25.2 years in 2009. The 2017 average is 1.6 years higher.

There is a long list of economic, social and medical factors for starting families later. They include economic uncertainty, rising educational goals, declining teenage pregnancy and medical advancements that offer women more flexibility for choosing when to have children. Whatever the reason, it has slowed down the exodus of women (and families) from multifamily rental housing into homeownership.

While, overall, women are delaying having children, birth rates for women in their early 30s is rising. Women are beginning to catch up from not having kids in their 20s.