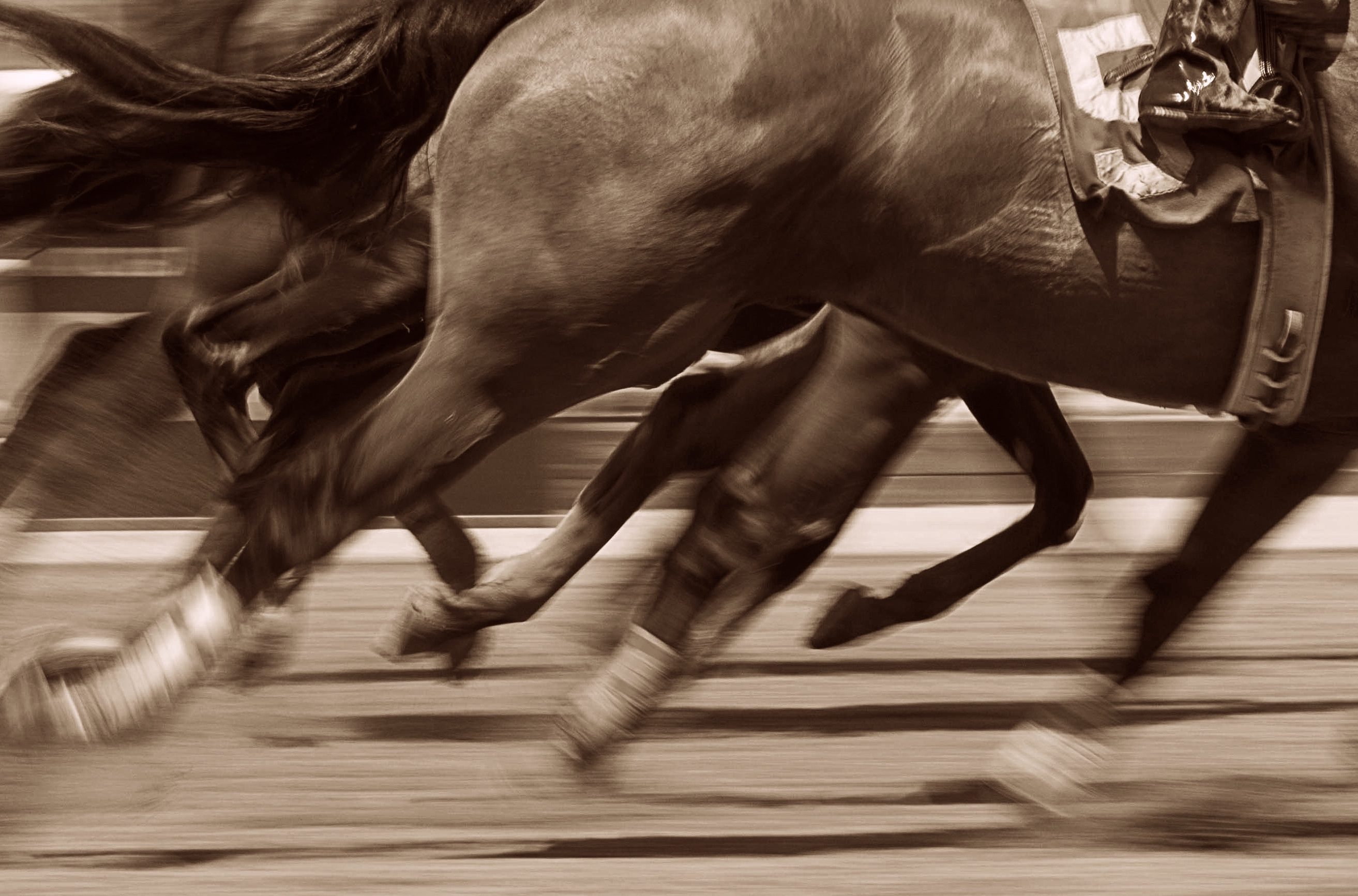 This is the second in a series of articles on the history of British racecourses and their struggle for modern economic prosperity. It focuses on one of Arena Leisure’s premier dual surface courses.

Lingfield Park, a 450 acre estate set in a ‘lovely’ stretch of open land bordering on the Surrey/Sussex border, was opened as a racecourse in 1890. Originally created as a jumps only course, permission for flat racing was granted as early as 1894. Racing has been held there continuously ever since, with the only hiatus being during World War II when the course was requisitioned by the War Office as a secure camp initially for ‘registered aliens’ and then shortly afterwards for ‘PoWs’.

Originally it was owned by the Mansel Phillips family who ironically sold the park in 1886 to Mr J F Boulding due to gambling debts. He in turn passed it on to Mr R C Leigh, the designer of the racecourse – the tract of land being commercially attractive due to the opening of a rail link by Brighton & South Coast Railway with a new station at Lingfield. This not only served potential racegoers but also the transportation of horses – the only viable way of getting racehorses to a track bar walking them there in those days. A covered way was constructed between the station and the racecourse, which also offered elegant wooden stands opposite the winning post. A fixed site with permanent facilities was a relatively new phenomenon for racecourses in the 19th century. It has remained a feature of racing and racecourses’ finances ever since.

As with many racecourses ‘lovely’ Lingfield was not constructed without local objections. Unlike today’s concerns about ‘line of sight’ or ‘highway safety’, the objection focused on ‘the deleterious effect of the race meetings on the simplicity and moral well-being of the people of Lingfield’. It suggests that planning permission was no easier to gain then than now!