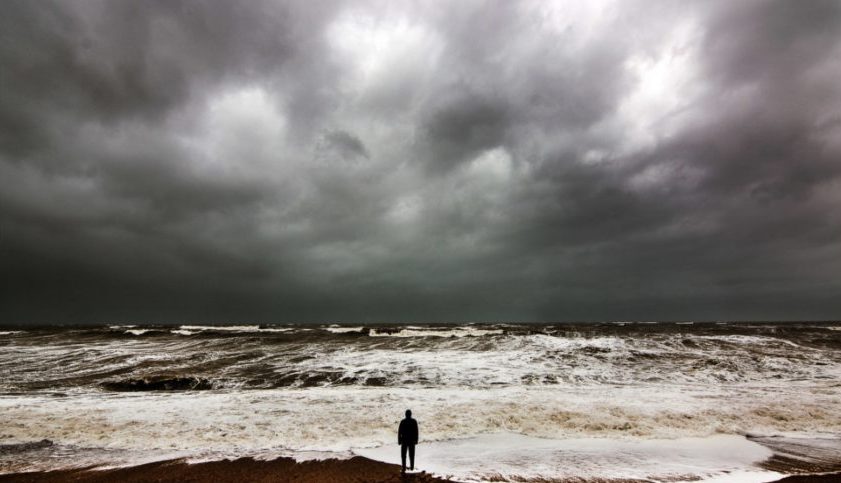 Episode one of our new crime thriller serial, set in the world of property

Will Rohm was hoping his drive north would be fast and uneventful and that this case would be trouble-free too. It was a big-money life insurance claim but if he could navigate the minefield of company protocols, he could sign it off in a couple of days and be back in the Holborn office by Wednesday. It was a busy time. It was always a busy time.

The roads were running well on that grey Monday morning in April and his home in the Chilterns was quickly left behind. He crossed the flat Home Counties countryside, skirted the frayed edges of post-war London overspill and New Towns, then took the toll road around the Midlands conurbation and drove hard without a break to the seaport city of Liverpool. He parked up in front of the hotel just before two o’clock. His meeting was at three.

The company had booked him into one of those places carefully branded to appeal to the business traveller. It would be comfortable, well organised and unfussy, with a few stylish touches – just like the people it was there to serve. They were the nation’s middle managers. They drove reasonably priced cars and lived steady and for the most part contented lives. Will Rohm was one of them.

He checked in, unpacked and splashed on some aftershave, then walked across town to the central business district. The HQ of the Seafarer Group was in a 1920s American Beaux Arts, Portland stone-clad office building. Neoclassical arched entrances were flanked by huge bronze lampposts and it had its own internal shopping arcade. The building made quite an impression. It was meant to. Its architect had been successful, going on to design a concert hall and other grand civic projects. But Rohm also knew that twenty years ago its owners had used it as collateral in one of biggest property fraud cases in UK corporate history. Loans were obtained based on excessive valuations of company-owned buildings and the money reinvested in such business essentials as helicopters, planes and Ferraris for the directors. The architects behind that deal had got seven years each.