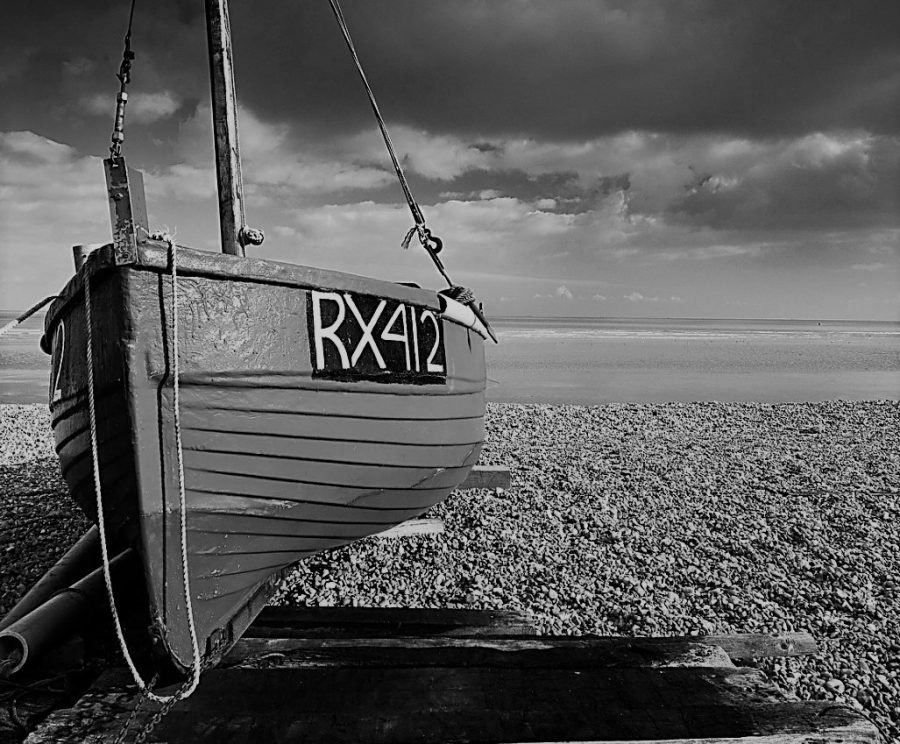 When two businessmen are drowned in a sailing accident in Liverpool Bay, Insurance Investigator William Rohm is sent north to sign-off the claims. It should be routine. But as one of the dead men is multi-millionaire Charles Rudd, a property tycoon with a line of enemies as long as the Forbes Rich List, this case will be anything but straightforward.

Rohm has arrived at the HQ of Rudd’s Company, the Seafarer Group and been shown into the boardroom. The Company Secretary, Guy Danvers, has just walked in.

“So this was Nick O’Keeffe?” said Rohm, pointing at the photograph on the boardroom wall. He’d remembered the man’s face from the news reports. Rudd and O’Keeffe even looked like brothers. The same red hair, same height, same build. It was a little weird.

“Yes – and he’s much missed around here…they both are. Did Evie offer you a drink of something?”

Rohm put his briefcase on the boardroom table and took out his laptop.

“You have to do much of this sort of thing?” said Guy Danvers as he sat down. “Settling Life Insurance claims must be harrowing work. All that grief to deal with.”

“I’ve handled a few. You get used to it.  My background was property claims but an account manager has to be a Jack of all trades.”

Danvers stopped smiling, frowned for a moment then nodded sympathetically.

“So how’s it looking?” he said, his easy charm now fully restored.

Rohm opened his Dell and began to scroll down through the case files.

“Although the Coroner confirmed the deaths as misadventure, we can now sign everything off.”

“It’s been a long wait. Our company needed that insurance money,” said Danvers.

He wasn’t looking for a fight, just calmly stating the facts. Rohm was apologetic.

“Sorry but we had to have the official cause – some verdicts invalidate these types of policy. And then there was the complication of only Mr Rudd’s body being found…”

Danvers looked at him without blinking.

“As I said in my email, we’re fine with most of what you’ve asked for,” said Rohm. “Our Underwriters have okayed the Death in Service claims, including the payments to the wives. We accept the boat was a business asset and we’ll replace that on an as-new basis. Our marine insurance people think they’ll get something for the vessel’s motor but otherwise its salvage value only. It was too badly damaged.”

Rohm and Danvers paused for a few thoughtful seconds as a mark of respect for the two souls, lost at sea.