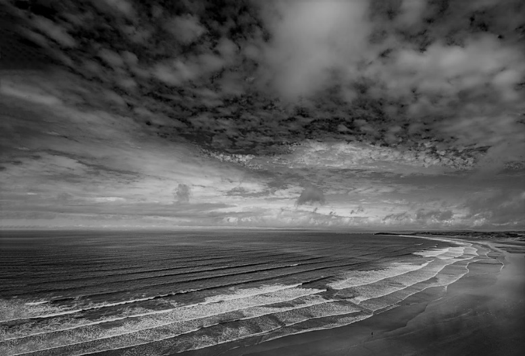 After property tycoon Charles Rudd and his CEO, Nick O’Keeffe, are lost in a sailing accident in Liverpool Bay, Will Rohm has north to sign-off the resulting big-money life insurance claims. Following a meeting with Company Secretary, Guy Danvers, Rohm must now drive up the Lancashire coast to see Rudd’s widow. On route, he receives an unexpected phone call from Evie Malone, one of Rudd’s PAs. She says that before he died, her boss was a very worried man.

Rohm surveyed the high red sandstone walls which surrounded the Rudd estate, lowered his car window and pressed the button on the gate entry phone. A growl with a scouse accent came out of the speaker.

Rohm looked up at the security camera and smiled politely into the lens. Next to it, a second camera whirred as it focused on his number plate. There was a ten-second wait before the oak gates opened and he could edge the BMW forwards into an over-the-top landscaped world of carefully trimmed lawns, water features, towering conifers and Azaleas. If the shrubs had been in bloom, it would have looked like the 13that Augusta National. The main house stood a hundred metres away and was an ugly 1970s mansion which had been made worse by a succession of blingy facelifts.

As Rohm accelerated up the drive, a man in a tracksuit emerged from the house and directed him to a spot in front of a two-storey outbuilding with three double-garages at ground level. After Rohm had parked-up, the man introduced himself as Danny. He was in his mid-twenties, fresh-faced and had shoulders the width of one of the garage doors. The estates of multi-millionaires usually have a minder or two around the place and this guy looked like he had the right DNA for the job.

The entrance hall of the house was marbled-floored and had a curving grand staircase supported by faux Corinthian columns in white and gilt. Rohm followed his escort down a long corridor which was being energetically vacuumed by a woman in a blue pinafore dress with a white anchor logo on the front. The dress was the same denim-blue as Danny’s tracksuit and had the same logo. It was a nice logo. Modern-minimalist in style and markedly at-odds with everything else which carried the Rudd brand. They passed a small side-room where a heavy-set man in a black suit sat staring at a CCTV screen. A fat white cat lay dozing at the man’s feet. Neither of them looked up as Rohm and Danny walked by.

“Sorry – I was just trying to make conversation.”