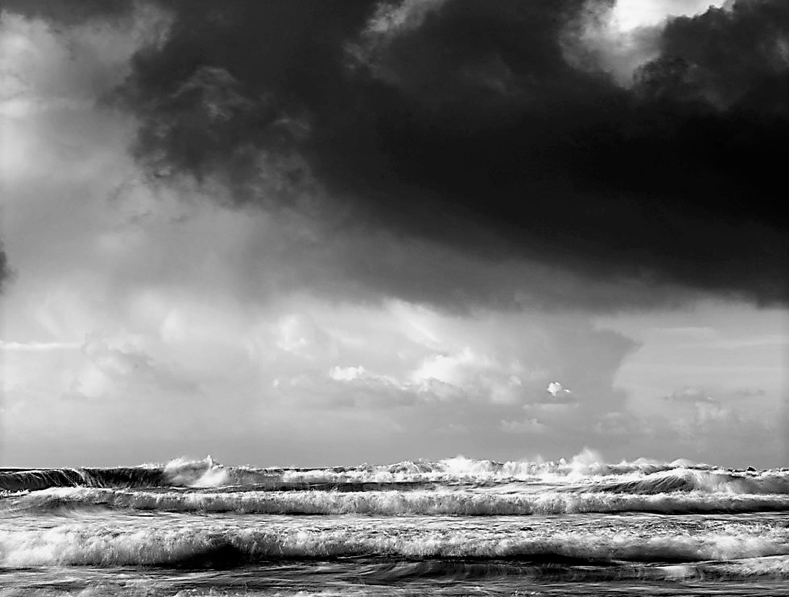 Following the deaths of property tycoon Charles Rudd and his CEO Nick O’Keeffe in a sailing accident in Liverpool Bay, insurance investigator William Rohm has travelled north to sign-off their big-money life policies. When he discovers that organised crime were involved in a deal the avaricious Rudd was working on, Rohm realises that this case could be seriously hazardous to health – his.

Danvers wasn’t available until four o’clock that afternoon and so Will Rohm had a few hours to kill. It was another grey, cold day and he tried to stay inside as much of the time as possible. He visited the restored Harbour Master’s house on the waterfront, walked around the maritime museum and then took-in a sublime Rothko exhibition at the Liverpool Tate. The artist described his own work as ‘the simple expression of the complex thought.’ Rohm loved that economy. After all, why use fifty words when you can say it in five? When he’d seen the show, he ate lunch, turned his collar to the bitter wind and headed east into the city centre.

The place was full of new shops, good restaurants and well-dressed people and the public realm was thoughtfully designed and carefully managed. But just a ten-minute stroll from the Grade A offices and Prime Rent retail space, down narrow side-streets away from the glitz, were remnants of one of the city’s former selves – the abandoned Victorian seaport whose face was lined with the tear tracks of its past. Boarded-up buildings lay there, prone and inert, waiting to be resuscitated by the crash team of regeneration and like a voyeur at the scene of an accident, Rohm took a few photos of the derelict facades then walked on. He passed a teenage girl rough-sleeping in a doorway next to a group of bickering drug users but there was no one to share his feelings of sadness apart from two of his old companions, anger and guilt.

Half-an-hour later, he was sitting in the plush comfort of the Seafarer Group’s reception suite, waiting to see Danvers. The same silent big guy sat at the desk but Evie Malone was nowhere to be seen. Rohm decided he was going to shake Danvers up a little and see what fell out on to the floor. If the case stayed as it was, he’d have to sign off the life insurance claims without ever knowing what had really happened.

It was almost four-thirty when he was finally taken through into the boardroom. Danvers was seated at the table and he gave Rohm a smile and a firm handshake without standing up. He looked different. His smile wasn’t as wide. Maybe he was getting tired of being charming.

“My office confirmed it’s a no-go on the extra money for the Key Person compensation and the dispute contingency. Sorry,” said Rohm.

“People have been saying that Mr Rudd was a worried man…just before he died I mean,” said Rohm, going straight in with a high tackle. He studied Danvers carefully, watching his facial expressions and body language. The man didn’t move so much as a micro-muscle.

“I don’t know what you mean,” said Danvers finally.

“State-of-the-art security systems installed overnight in his office and at his home, bodyguards hired. I’d say he’d got nervous about something wouldn’t you?”

“It’s a dangerous world Mr Rohm – cyber and physical threats all around us. We felt we’d fallen behind the curve.”

“And you did all this just after you closed the Blue Havens marinas deal – a deal with a company whose probity is questionable to say the least.”

“We both know they’re owned and controlled by EPSOK.”

What was left of Danvers’ smile vanished completely and didn’t come back.

“Then Mr Rudd takes his boat out into a storm in Liverpool Bay. Why would he do that – was he running away from something?” continued Rohm.

Danvers’ face had frozen into an impassive stare. Rohm knew he’d get no more out of him unless he upped the pressure. It would be against the company’s rules but now he was playing for high stakes.