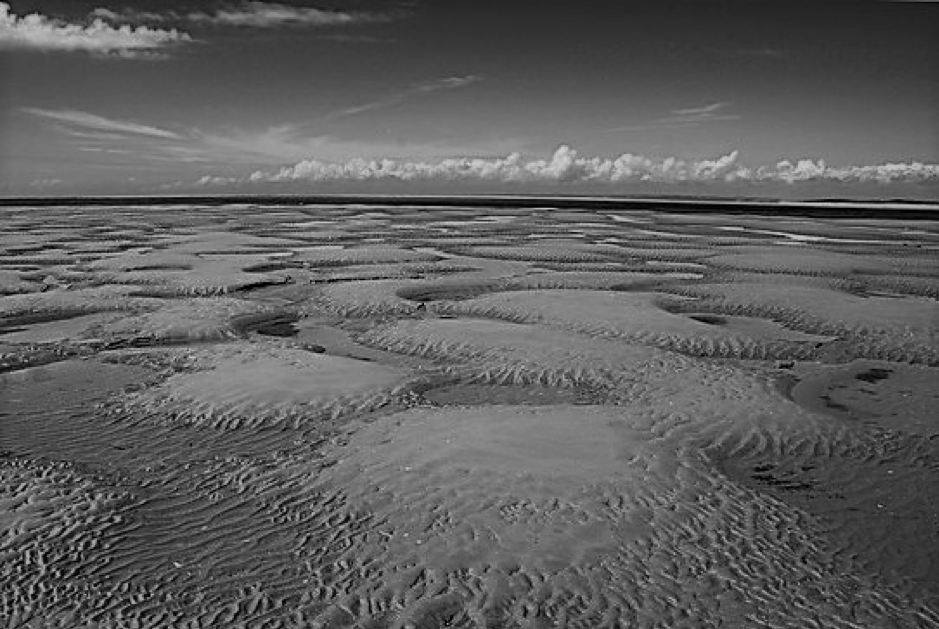 Insurance investigator William Rohm has discovered that before they were drowned in a sailing accident in Liverpool Bay, multi-millionaire Charles Rudd and his CEO Nick O’Keeffe had been threatened by a vengeful crime syndicate, less than impressed at being cheated in one of Rudd’s big-money property deals. But with no hard evidence to take to the police, Rohm is returning to London with only unconnected facts and a too-close-for-comfort encounter with Rudd’s grieving girlfriend to show for his efforts.

As Rohm drove back to London, he tried to empty his mind of the events of the past two days – he would leave it all to swirl around in his subconscious to be sifted, processed and marked Action, File or Delete. Things would be clearer tomorrow after a good night’s sleep in his own semi-detached house, in his own bed with his own wife.

His homecoming was nice. He’d had hugs from both the kids, a kiss from the missus and a lick from the dog and after a late supper of scrambled eggs, he’d flaked out just before midnight. The next morning, his journey into work was a thirty-five minute train ride from Chorleywood into Marylebone then another twenty on the tube – Bakerloo to Oxford Circus and Central Line to Holborn. Rohm had been a commuter most of his working life and would spend the time on auto-pilot as he planned the day ahead. Today would be about drawing a line under the Rudd and O’Keeffe insurance claims.

He stared out of the train window at the rolling Hertfordshire countryside and thought back through the Rudd affair for what he hoped would be the last time. He’d probably never know what had really happened out there in Liverpool Bay and there was nothing he or the company could do about it. The cops would have no interest in his suspicions or theories and he couldn’t join up the dots to make any sort of case against the EPSOK gangsters. He knew from the research that most bodies lost out at sea stayed lost but even if the remains of the drowned O’Keeffe were eventually found, they probably wouldn’t tell him anything new. But they might get lucky – some flotsam from Rudd’s boat had been washed up hadn’t it? The currents in a shallow tidal bay full of sandbanks had dumped that stuff on a beach so why not a body? Why not indeed. Now that was a good question…

Rohm had got off his train and was already half-way down the escalator to the Underground before he noticed where he was. It didn’t matter – he had something more interesting going on inside his own head. Suppose O’Keeffe’s body was never found because he was still alive – that somehow he’d got ashore and then kept on running? The Russians were after him too don’t forget – he was Rudd’s partner in crime. Was this the missing piece in the puzzle; the thing that had been bugging Rohm from the start of this case? Maybe, maybe not, but it was worth a look. We might not leave footprints on the ground like the Mesolithic  on Formby beach but we still make tracks. Even if he was using an assumed name, there’d be messages to family or trusted friends, phone records, stuff bought, money being moved around…it’s not as easy to disappear as it used to be. If Nick O’Keeffe was out there somewhere, he’d have left a trail. All Rohm would have to do was find it and follow.

Will Rohm walked quickly into his open-plan office, grabbed a Mocha and said his good mornings to his team.