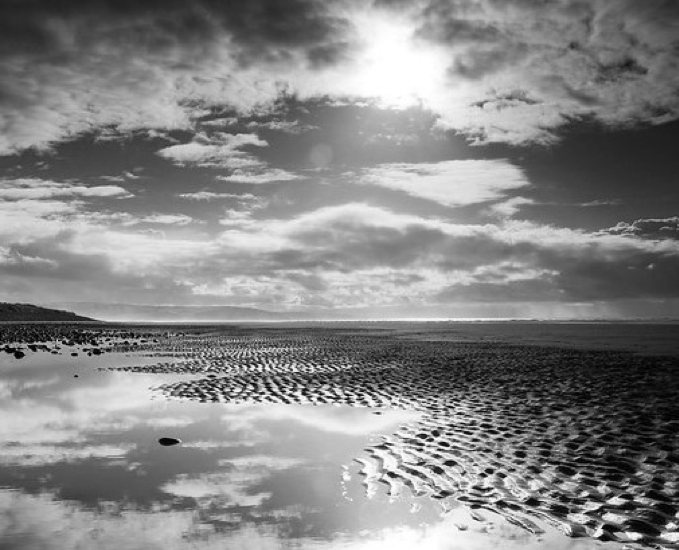 Following the deaths of property tycoon Charles Rudd and his CEO Nick O’Keeffe in a sailing accident in Liverpool Bay, insurance investigator William Rohm travelled north to sign-off their big-money life policy claims. Even though he discovered that organised crime were involved in a deal Rudd was working on, Rohm had to accept that there was no provable link to the men’s deaths. Back in London, he is on the point of closing the case when he learns that O’Keeffe’s Rolex watch has mysteriously turned up on the Isle of Man.

The next day, Rohm was awake early to get the eight-fifty flight from London City airport. His boss, Jo Stet, had given the trip her blessing but mollifying Kate, his wife, had been a different matter. He’d told her all about the Rudd case and tried to be reassuring but she’d been just a tad concerned at the thought of him being anywhere near death-threatening international gangsters.

“I’ll be fine,” he’d said with a cheery smile, “since Leighton’s Assurance was founded in 1895, relatively few of its employees have actually been murdered whilst on company business.”

She’d forced a smile but stayed unhappy all through the evening and over breakfast and on the doorstep as she kissed him goodbye.

Arriving at the Isle of Man’s Ronaldsway Airport, it seemed that he’d back in time. A single strip of tarmac laid down in the middle of green fields, a couple of small planes waiting at their stands and inside the terminal building, no more than a dozen people quietly milled around. This was old fashioned aviation – air travel as it would have been enjoyed by the privileged few before the era of the package holiday, cheap flights and long queues. It must have been nice.

The twenty-minute drive into town was on a fast country road across a landscape of farmland, low stone walls and signposts with Manx-Gaelic names like Ballabeg, Braaid and Strang and at points along the way, cloud-swathed hills could be glimpsed on the western horizon running along the spine of the island. The capital, Douglas, was a town of thirty thousand, but now, out of season, its streets were quiet. Rohm checked-in to the Sefton, one of the many grand, stuccoed Victorian hotels on the seafront, went up to his room and regrouped. Ten minutes later, he was ready to call the Manx cops, go over their plan and firm-up the arrangements to meet. Their quarry, John Cain, had either found the Rolex after O’Keeffe’s body had washed-up somewhere or he had killed both Rudd and O’Keeffe then grabbed the watch before escaping the sinking boat in Liverpool Bay. Whatever had happened and whoever he was, he’d be cornered and unpredictable.

Will Rohm walked into the Mermaid Café at two o’clock to find the place empty apart from the two cops sitting at a table in a corner. They’d all exchanged profile photos before he’d left London so no introductions were needed. His hosts stayed staring at their smartphones as Rohm sat down and traded cold handshakes and staccato hellos. They couldn’t have made it clearer that he wasn’t part of the team.

“We can’t see the front of the shop from here,” said Rohm as he craned his neck around, trying in vain to look past the café’s columns, window mullions and door frames blocking his view.

“Relax. If we can’t see him, he can’t see us,” said Detective Inspector Rusty Steele curtly. “Sergeant Torque is in the back of the store. As soon as Cain arrives, he’ll message us and we’ll move in.”

Rusty Steele delivered her lines with an authentic cool. She was in her early thirties and her eyes were sharp and bright. They wouldn’t miss much thought Rohm. At least her phone was showing what Rohm took to be work emails. From what he could see, her colleague, the thick-necked Sergeant Steve Tenon, was reading the sports pages.

“We’ve got almost an hour before Cain is due,” said Rohm. “What shall we talk about?”

“Nothing?” suggested Tenon with a snarl.

Rohm ignored the man’s crude machismo and pitched his next question straight at Rusty.

“So before I called you yesterday, you hadn’t tried to trace Rudd even though it was his name on the Rolex database?”

“The watch hadn’t been reported stolen and we were waiting to see what Cain had to say for himself,” said Rusty, her eyes still fixed on her phone. “Don’t you have some work to do Mr Rohm, I’m kind of busy here.”