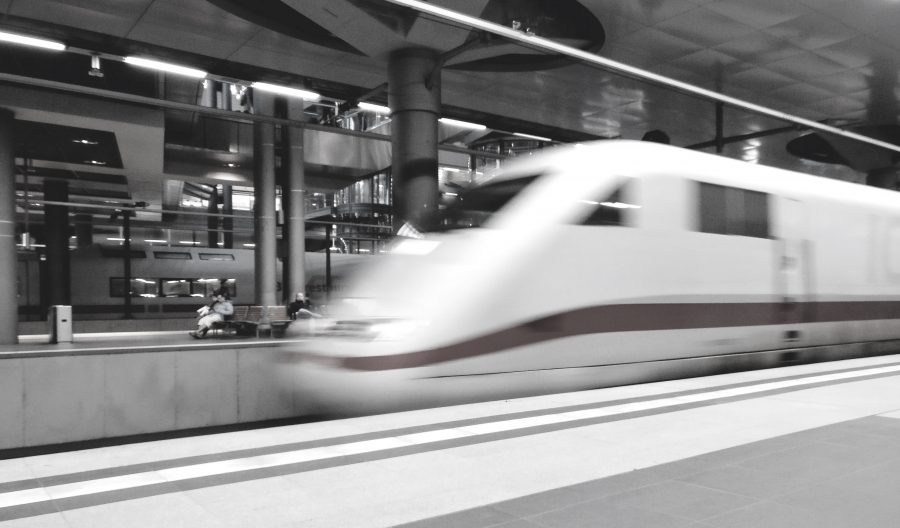 The kings of Siam used to gift a white elephant to courtiers to whom they took a dislike. The elephants would be incredibly costly to maintain as they required special food and housing and it was illegal for the owner to sell them or to put them to work. What is more, the owner would have to arrange for the public to worship them. The unfortunate recipient would thus be reduced to penury.

With this in mind, one is left wondering what perceived slight successive governments believe that the people of the UK have committed to deserve to have the modern-day white elephant that is HS2 foisted upon them.

Much like the white elephants of Siam, HS2 is proving to be a huge burden on UK taxpayers. For example, the Department for Transport’s latest figures assume the total cost of the project, including rolling stock, will amount to £55.7 billion (in 2015 money). The National Audit Office calculated that the final cost for Phase One (London to Birmingham) will be £27 billion.

In a futile attempt to bring the costs under control, it was recently revealed that HS2 might be forced to cut the number of trains it runs each hour and also reduce the speed of the trains. Given the rationale behind HS2 was to improve the links between London and the North by providing high speed railway journeys, the justification for the project appears to have all but disappeared.

The famous showman P.T. Barnum, after much effort and great expense managed to purchase what he believed to be a sacred white elephant by the name of Toung Taloung. In reality,it was a dirty grey colour, with a few pink spots. As Barnum was defrauded by the King of Siam, the British people have found that they have been forced to spend a fortune on a product that fails to live up to expectations.