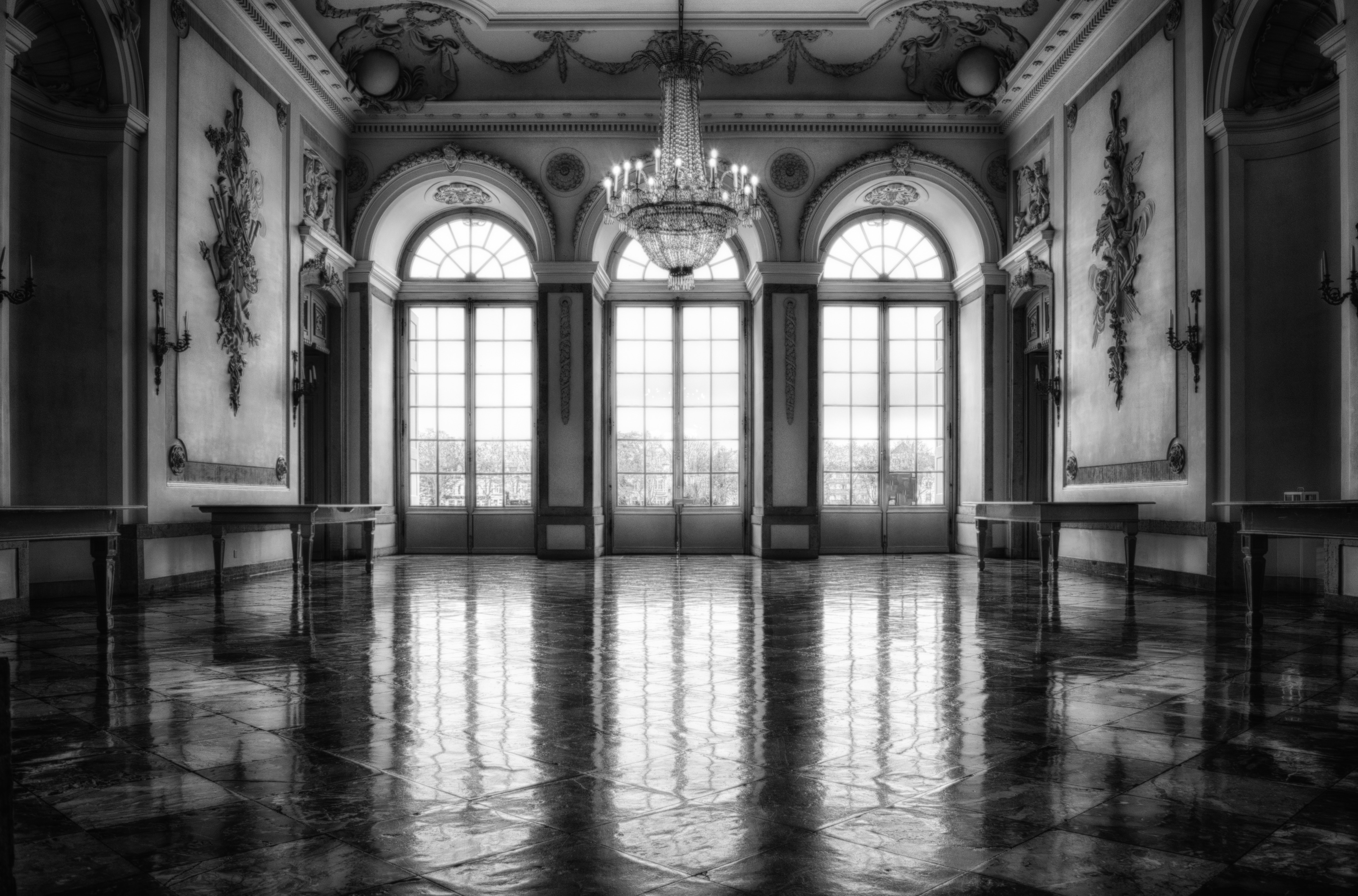 Up and down the country people are beginning to worry about the death of local government. Bus services are less frequent, accessing health and social care is becoming more difficult, and high streets shops are closing down. Local councils face budget cuts while demand for their services increases. Local authorities are now simply delivery arms of national government.

At the same time, the devolution movement has stalled. While the nations of the UK have been subject to a steady devolution of responsibilities since 1997 (albeit to differing degrees), within England, outside London, it remains a work in progress. The country is now made up of a confusing arrangement of metro mayors, unitary authorities, and district councils. While these structures were designed to resolve some of the governance challenges that the UK faces, the process came from the centre, rather than in response to local demands, and in some cases even weakened lower levels of government.

The devolution of decision-making has rarely been matched with fiscal devolution. The result is that the diverse needs of Britain’s 9,000 communities are not being met. People feel like they have no influence over decision-making, either at a local and national level. Trust in government is at a record low of 36 per cent. We need to re-engage communities and promote decision-making at the lowest practical level, empowering local authorities and individuals in their local area.

People connect with their locality in different ways. Some feel strongly attached to their street or community group, others to their town or county. It seems a truism, but most people in England like where they live. A third still live in the same village or town in which they were born. It is in everyone’s interests to improve the local area. Harnessing this connection will be a key driver of localism and public service delivery in the future.