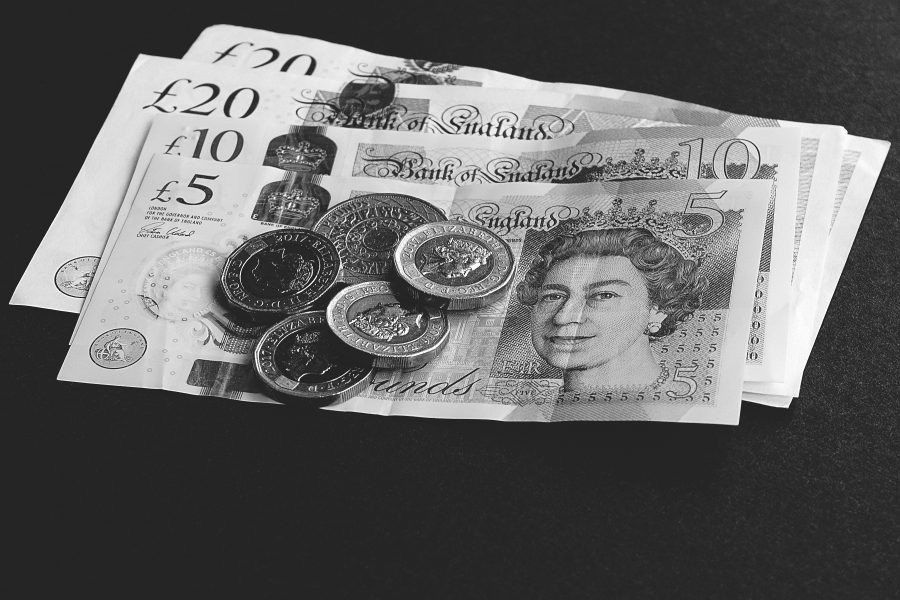 With everything going on in Westminster at the moment, it’s easy to forget that Brexit was meant to be about taking back control. Some people dismiss that idea as mere campaign rhetoric, of course. Others see it as little more than jingoism. But in truth, the words “take back control” encapsulated an important principle: that political power ought to be exercised as close to the people it affects as possible. Better a national government than a supranational one; better Westminster – for all its flaws – than Brussels.

Yet why stop at a national level? The same logic applies to the panoply of councils, mayors, and devolved authorities that make up the sub-national government of Britain.

Distributing power to lower levels of government makes it easier to trial different policies in response to local needs. Successful policies can be copied elsewhere; failed ones can be written off without doing widespread damage. Decentralisation also creates an “exit option”, the possibility of escaping poor or onerous government by moving to a neighbouring jurisdiction – but without the hassle of actually having to emigrate.

In other words, decentralising authority gives government some of the characteristics of a competitive market, and supplements the democratic power that people occasionally get to exercise at the ballot box. Governments are inherently monopolistic, and therefore liable to take their “customers” for granted. But still, it’s better to have lots of little monopolies operating side-by-side than a single, all-encompassing one. That’s what decentralisation provides.

There’s no shortage of real-world examples of decentralised government working rather well. To take just one, consider Switzerland: its 26 cantons exercise most of the country’s political power, taking primary responsibility for health, education, welfare, law enforcement, and so on. From Zurich (population 1.5 million) to Zug (population 125,000), the Swiss enjoy low taxes and high-quality services.

So what about decentralisation in Britain? The coalition and Cameron governments made the right noises, and took some concrete steps in that direction. But their agenda has stalled, partly because of the practical difficulties involved in putting together new “city deals”, and partly because other issues (can you guess?) have become all-consuming. As a result, localism has largely dropped off the agenda.